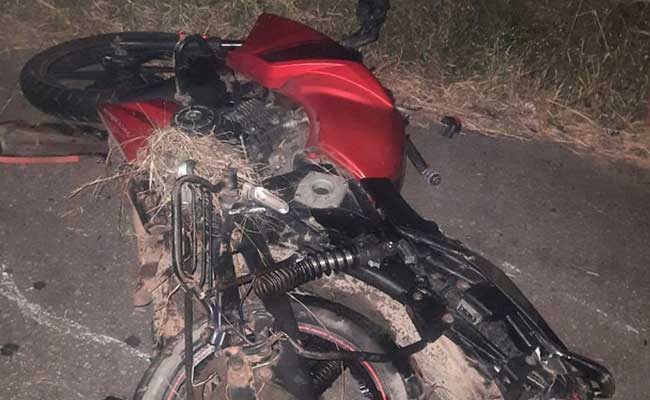 Paradip: Two friends were killed in a bike accident near Jayachandrapur on Chandikhol-Paradip highway late on Friday night.

The deceased were identified as Chaturbhuj Dash and Mahendra Satapathy.

According to sources, both of them were returning from Bali Jatra when their bike was hit by an unknown vehicle.

As a result, both of them died on the spot. On getting information, the local police arrived at the spot and recovered the bodies, which were sent for postmortem.

An investigation has been initiated into the matter.

World Pneumonia Day 2022: Awareness Is The Key Because It Can Strike Anytime, Anywhere