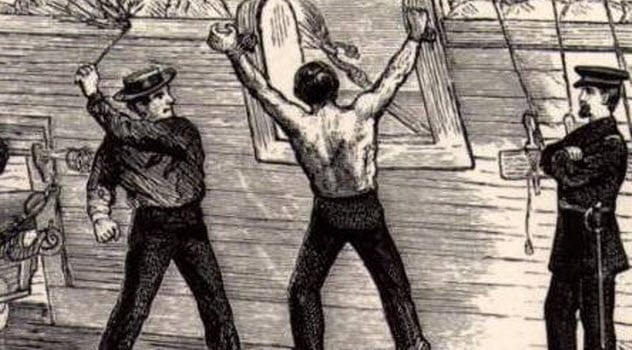 A gay couple was publicly flogged 77 times in Indonesia’s Aceh for indulging in gay sex, which is outlawed in the conservative province under local Islamic law.

As they were whipped with canes by a masked officer, the duo pleaded for mercy, WION reported.

The flogging was halted briefly and the men, both in their twenties, were allowed to drink water. Then the beating continued.

“Islamic Syariah enforcement is final, no matter who it is, and even visitors must respect local norms,” AFP quoted public order official Heru Triwijanarko as saying.

The two were arrested in November at their rental flat, where the landlord found them half-naked.

Human rights groups have slammed public caning, and even Indonesian President Joko Widodo has called for it to end.

But it has strong support among Aceh’s population.