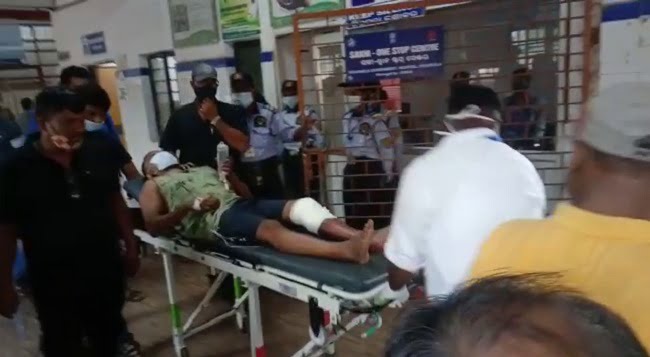 Rourkela: Two wanted criminals were critically injured in a police encounter near Bisra Munda Chhak in Odisha’s Sundargarh district in the early hours of Thursday.

The injured criminals have been identified as Mushtaq Alam and MD Guddu. They were allegedly involved in the murder of one Jitendra Sai of Rourkela on September 11, 2020.

According to sources, a special team of Rourkela police reached Bisra area on a tip-off and tried to nab the criminals when the latter opened fire on them. Police retaliated in self-defence and the criminals sustained bullet injuries in the leg.

The encounter took place around 4.40 am.

The two accused were first taken to Rourkela Government Hospital and then shifted to  Ispat General Hospital (IGH) in a critical condition.

Police had earlier arrested six accused in the case and several others are still absconding.

JEE Advanced Results To Be Declared Tomorrow; Know Where To Check