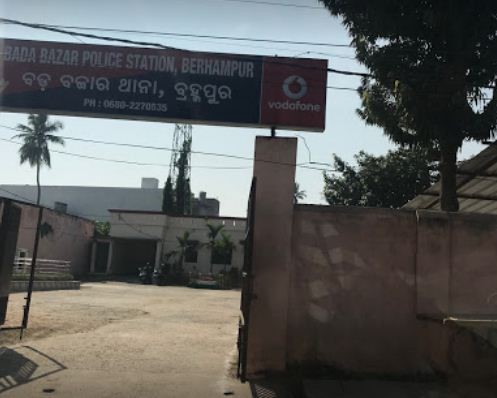 Berhampur: Two persons of Odisha’s Berhampur city have allegedly been duped of more than Rs 8 lakh by a fraud with allurement of jobs in the state government.

The two persons including a woman belonging to Prahllad Nagar, have alleged in their complaint to police that they had applied for assistant section officer (ASO) posts advertised by the government three years back. Later, they came in contact with a person who had opened a construction company in Somnath Nagar of the city.

He told the job aspirants that he had contacts in the State Secretariat and assured them of ensuring their selection for the ASO posts. He took Rs 6.4 lakh from one persons and Rs 2 lakh from another to give it to the contacts to get the work done.

But in the selection list after due process, the names of the aspirants did not figure. Even after the selected candidates were issued appointment letters, the two persons did not get any official letter. When they contacted the construction company owner, he sought some time.

After running several times to the fraud, the two aspirants demanded their money back. Though the man gave them cheques of the amount, those bounced in the bank. When they pressed him for the money, he abused them and threatened of taking their lives.

Finally, the duped persons filed a complaint at Bada Bazaar police station. They also met Berhampur SP and apprised him of the matter on Monday.

Why Do Putin’s Bodyguards Collect His Poop On Trips Abroad?