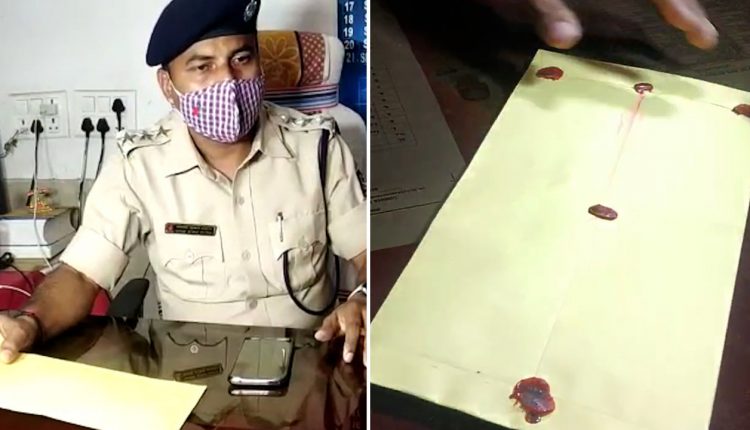 Jeypore:  Jeypore Town police in Koraput district on Monday seized 2.71 gram brown sugar during a raid at Gateguda and arrested three youth, two of them students.

Town police officer Sanjay Kumar Mandal said the contraband seized from the three youth is worth Rs 11,000 but two of the accused are students who are engaged in smuggling such harmful stuff. The accused have been identified as Sisir Kumar Behera (23), an ITI student, Srihari Bisoi (21), a Plus 3 student, both from Parabedha area,  and Subham Panda (27) of Kumbhar Sahi.

The three were packing brown sugar in paper packets at Ambatota when the police caught and arrested them before producing them in the local court.