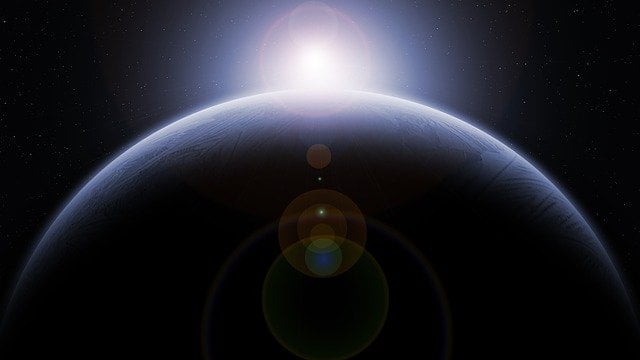 What does it take to be an astronaut? The bestseller ‘An Astronaut’s Guide to Life on Earth’ by Chris Hadfield gives you an idea.

How do you become an astronaut? It’s a question often posed by children and youngsters to astronauts.

Maybe not anymore. As Elon Musk’s SpaceX – before him Richard Branson’s Virgin Galactic and Jeff Bezos’s Blue Origin – has shown, you need not be an astronaut anymore to ride into space.

Space-tourism is no longer sci-fi but sci-fact.

SpaceX has done it with Inspiration4, carrying an all-civilian crew to Earth orbit. Virgin Galactic and Blue Origin did it with short suborbital hops.

These flights have fired us, millions of ordinary people, with hope that we too can experience space, weightlessness and the overview effect; see the Earth’s curvature and then, upon return, share our away-from-the-planet experience.

If not in the near future as ticket prices remain out of reach, at least in our lifetime when rocket rides, we pray, will become ‘light-on-your-wallet, fasten-your-seat belts, we-are-ready-for-takeoff’, much like airline travel.

That said, this is not the first time civilians have experienced space. Before SpaceX, Blue Origin and Virgin Galactic, several civilians have travelled to space over the decades on the Shuttle or the Soyuz.

Christa McAuliffe, a schoolteacher, was among the crew members who perished in the Challenger disaster in 1986. As part of NASA’s Teacher in Space programme, she had been chosen from over 11,000 applicants.

Singer John Denver was also in the race to be the first civilian in space but NASA finally chose McAuliffe.

The civilian-in-space programme had attracted 1,796 applications from journalists. As veteran space journalist Jay Barbree wrote, “I had visions of broadcasting every second of the thundering and rattling ride into orbit no matter how scared out of my wits I was.”

US Congressmen Jake Garn and Bill Nelson, the current NASA administrator, have rode to space on the Shuttle. Garn rode Discovery into orbit in 1985. The senator had joked that, if refused a ride, he would not clear the space agency’s budget.

The then 28-year-old prince of Saudi Arabia also flew on a Shuttle mission in 1985.