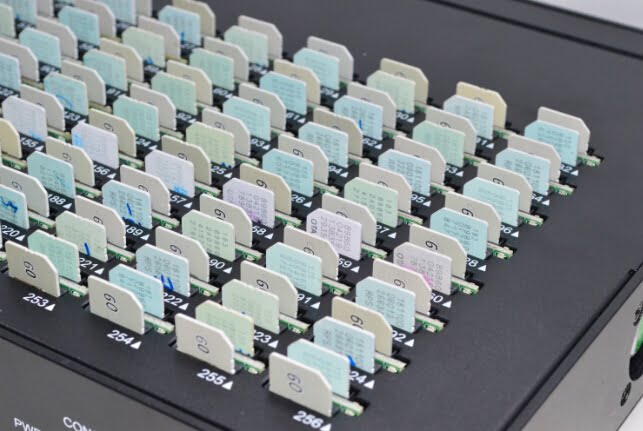 Cuttack: The Commissionerate Police has arrested two persons for allotting the vanity numbers of a private telecom company to people at a high cost without permission of the company.

Bhubaneswar DCP Umashankar Das told the media that the company had lodged a complaint at Infociy police station stating that around 35 vanity numbers sold by it had been deactivated. The police registered a case and launched an investigation.

The investigation revealed that two former employees of the company created fake document of 35 persons by using the company mobile application. They swapped  their SIM cards and allotted the numbers to people at more than the company rate.

Following the investigation, the police conducted a raid and arrested the two persons in Cuttack. They also seized several SIM cards, mobile phones and Aadhaar cards from the possession of the arrested persons on Friday night.

The DCP said SIM swapping is a serious crime as it not only involves financial fraud but also gives access to personal data of a consumer like bank and social media accounts.