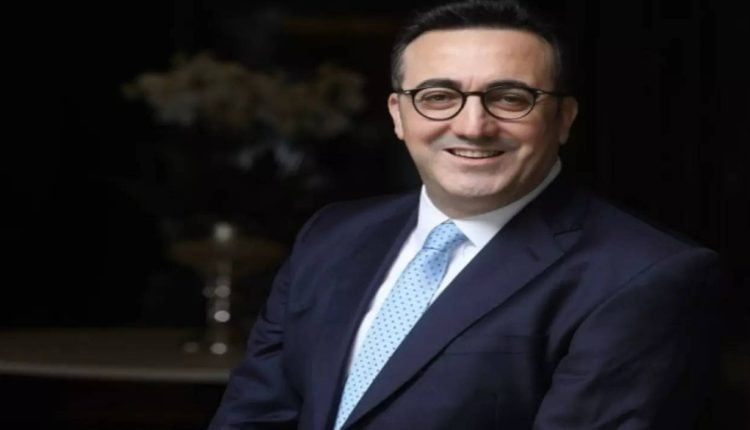 New Delhi: A fortnight after accepting Tata Sons’ offer to be Air India’s CEO and MD, former Turkish Airlines chairman Ilker Ayci has declined to take up the responsibility.

A Tata Group spokesperson informed Reuters about the development on Tuesday.

Why this change of mind?

RSS-affiliate Swadeshi Jagran Manch (SJM) had reportedly urged the Union government to block the appointment of Ayci as Air India’s chief executive because of his previous political links in Turkey.

Ayci is close to Turkish President Racep Tayyip Erdogan, who is considered to be an ally of Pakistan.

Turkey has had strained relations with New Delhi.

“My appointment at Air India within Tata Group was announced earlier in February, with a start date of April 1st. Since the announcement, I have been carefully following news in some sections of the Indian media attempting to colour my appointment with undesirable colors,” Ayci said in a statement.

“I have come to the conclusion that it would not be a feasible or an honorable decision to accept the position in the shadow of such narrative,” Ayci added.

Tata Sons is yet to make any comment officially on the matter.