Over 200 Cows Rescued In Khurda 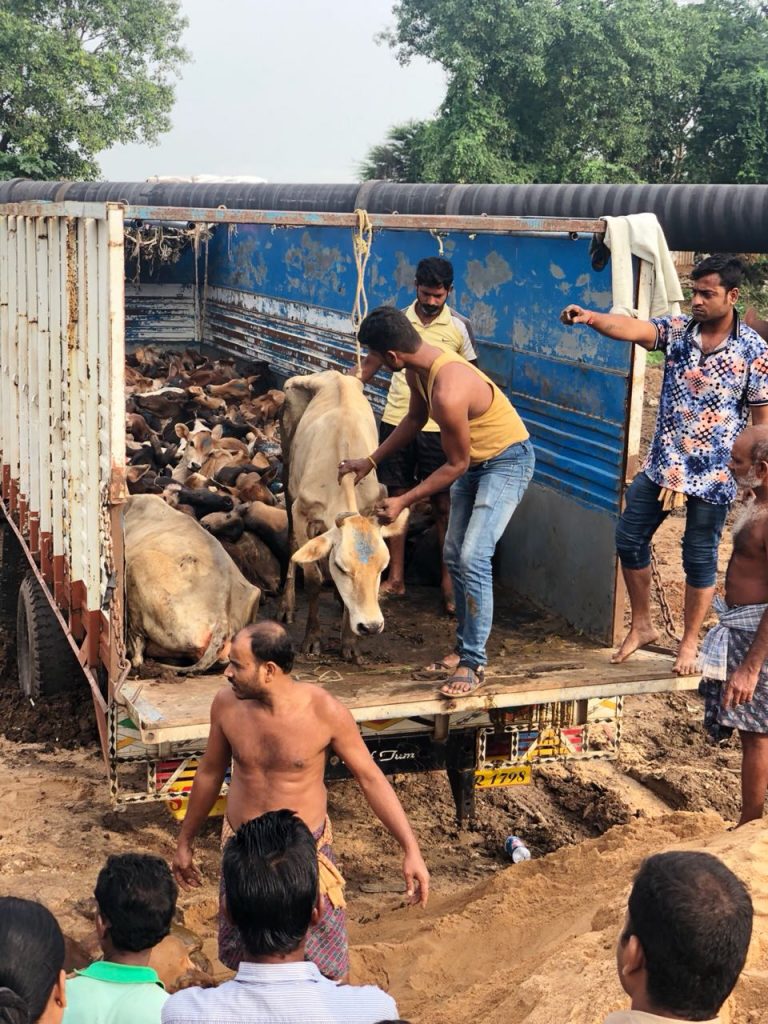 Bhubaneswar: Local police, members of Gou Surkhya Bahini and Animal Welfare Board of India, rescued more than 200 cows and calf near Khurda Town police station on Friday and seized the truck.

However, as many as 100 cattle were found dead while being trafficked in the vehicle. 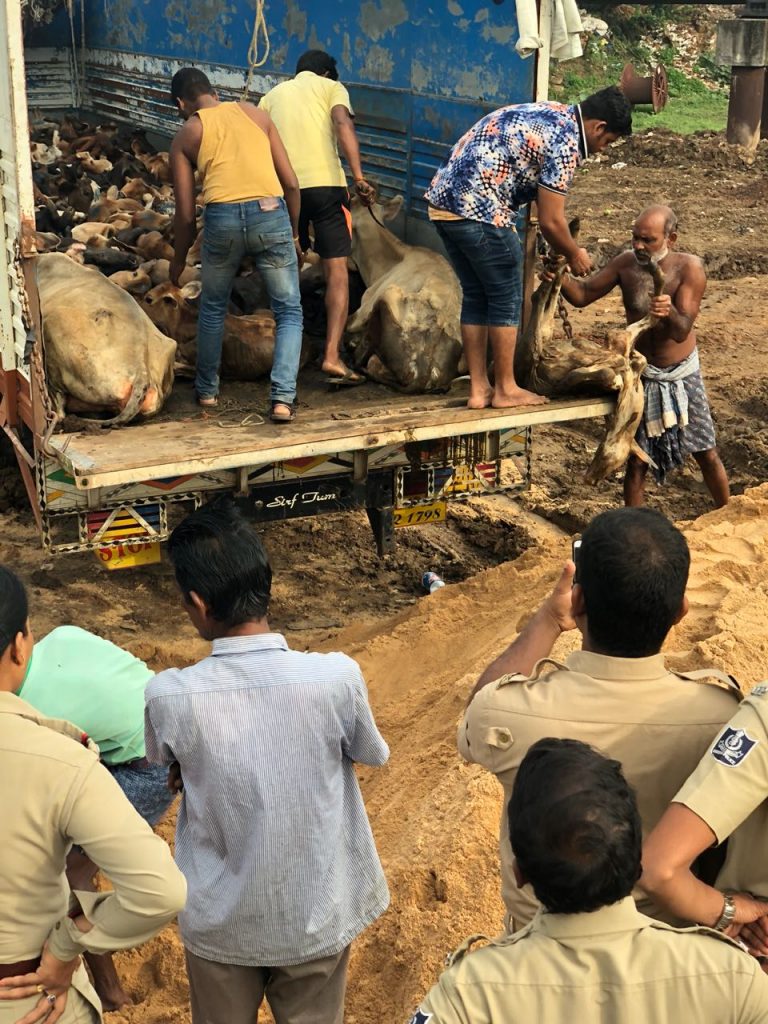 In May, a group of cow vigilantes intercepted eight trucks, carrying cattle, at Bantala in Angul district.

Some people received the news that cattle were trafficking illegally and members of Bantala Gau Suraksha Mancha and Vishwa Hindu Parishad stopped the eight trucks near Bantala Chhak, while seven other vehicles managed drive away.

Each truck was carrying 30-40 cattle tightly stuffed into it. Several animals were also found dead.

Odisha Govt Gears Up To Curb Ragging In Educational Institutions