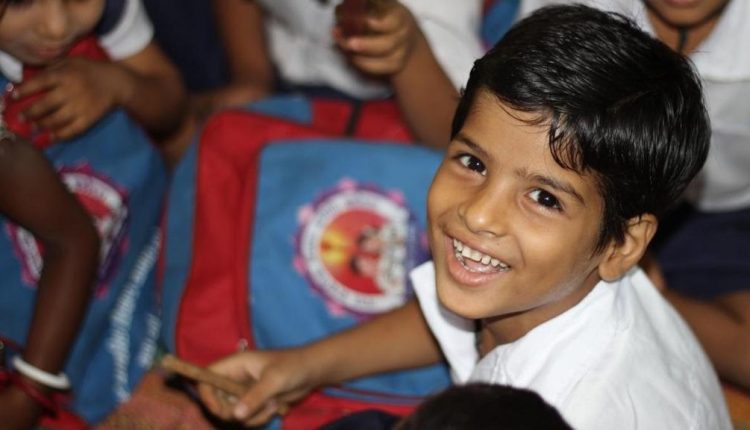 Bhubaneswar: The Odisha government has launched an initiative to provide transport to school children living in remote and inaccessible areas in Khurda district. Besides, village elders will accompany the children all the way to their schools for their safety and security.

According to state government data, 200 primary and upper primary school students in 14 habitations of Khurda district have been covered under this initiative so far.

Of the children covered, 92 are girls. In all, 86 students are from the SC category, 43 are ST and 27 are from the Muslim community.

Following the pilot project in Khurda district, the government is preparing a blueprint to extend the scheme across all districts.

The village elder accompanying the children will be provided with a monthly remuneration of Rs 2,500 and food. A widow can also be engaged as an escort for the students.

Reports said 4,031 students in remote areas will be covered in the initial phase. About 350 escorts have already been engaged and more will be hired soon.

Odisha Woman Lives Her Dream To Complete Schooling At 50