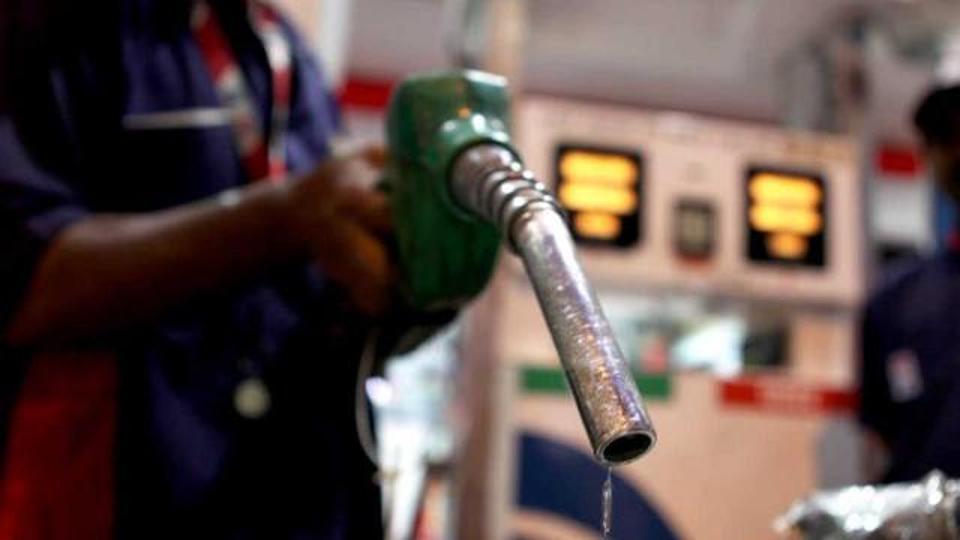 Cuttack: A day after busting a fake edible oil manufacturing unit at Jagatpur in Cuttack, police on Wednesday unearthed a factory engaged in making adulterated diesel in the same locality.

Acting on a tip-off, a police team conducted a surprise raid on the unit and seized 2,000 litres of adulterated diesel.
According to police sources, the owner of the factory, identified as Kedareswar Swain, has been detained.
Swain used to adulterate diesel by mixing chemicals and kersonene in it. The factory had been functioning in this area for a long time, the sources added.
On Tuesday, more than 100 containers filled with fake mustard and refined oil were seized following a raid on a factory near Jagatpur truck terminal here.
The owner of the unit, Anadi Charan Behera, was detained by the cops.
A number of labels of various prominent companies, including Ruchi Gold, Chakadola, Laxmi and Ganesh, were seized during the raid.

Fake Notes Worth Rs 4.68 Lakh Seized From Train In Titlagarh