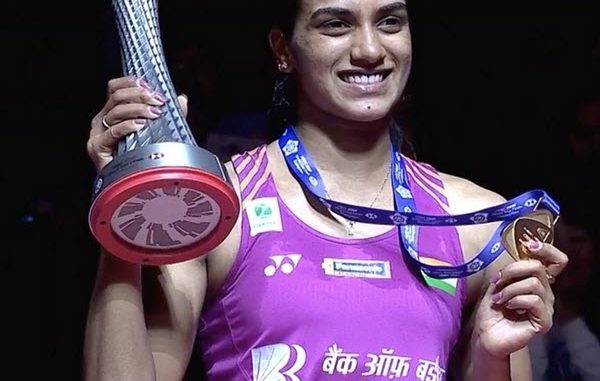 2017 Runners up, PV Sindhu started the tournament by avenging her defeat in 2017 finals by beating defending champion Akane Yamaguchi. She followed it with the first win of Pool by defeating World N0. 1 Tai Tzing Yi. She finished on top of the Pool with the win against Beiwen Zhang.

PV Sindhu, in her third appearance entered her second consecutive final. In her first appearance at 2016, she entered semifinals finishing 2nd in group with 1 loss. In 2017, she won 4 and lost final. In 2018, she won all 5 matches till the title.