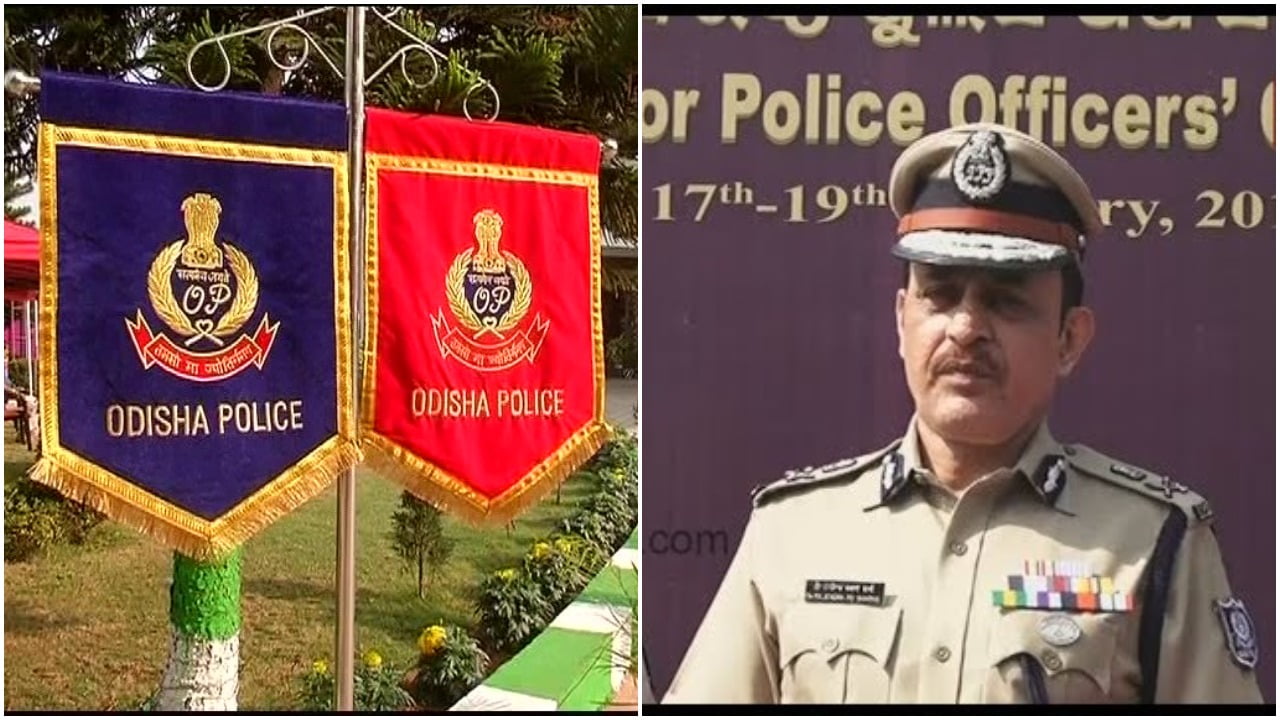 Bhubaneswar: The forthcoming Assembly and Lok Sabha elections in Odisha in 2019 will be a big challenge for the State Police, Director General of Police (DGP) Dr RP Sharma said on Thursday.

“The Odisha Police have begun its preparation to ensure free and fair elections in the state,” Sharma said while addressing the 61st Senior Police Officers’ Conference which began at Police Bhawan here.

The DGP also said that the State Police will intensify anti-Maoist operations in the Left-wing extremism (LWE) districts.

“Priority would be given to close coordination with police of the neighbouring states for sharing and strengthening of intelligence network to monitor the movement of the Maoists,” he pointed out.

The DGP called on the police officers to maintain transparency in their work and seek cooperation of people.

He also encouraged the new and fresh IPS officers to win the confidence of the people.

There will be deliberations on various professional policing subjects like law and order, crime scenario of the state, Lef -wing Extremism, police arrangement for the mega events, improving road safety and moving towards the paperless police station. Besides, Issues related to State Vigilance, Home Guards and Fire Services and Odisha Police Housing and Welfare Corporation will also be discussed at the conference.

For the first time, some guest speakers with specialisation in their respective fields have also been invited to the conference to share their experiences thoughts and ideas on the topics chosen –  “Role of a leader in Transforming Organisation”, “Investigation of Cyber Crime”, “Monitoring of Social Media” and “Enhanced use of Forensics”.

The valedictory session of the seminar will be graced by Chief Minister Naveen Patnaik on January 19.

2 Killed, 5 Cops Injured In Attack By ‘Mentally-Unstable’ Man In Nayagarh