Remember Maruti Esteem, Opel Astra, Opel Corsa and the first-gen Honda Civic? Historically the rulers of the premium market, sedans are slowly fading away and replaced by butch muscular SUVs. Why the change?

Of the total sales, SUVs constituted 29 per cent in November 2020 while it was just 17 per cent two years back, according to numbers published by TeamBHP.

The market is shifting so significantly that purist brands like Lamborghini, Ferrari, Bentley, and even Rolls Royce have introduced their first-ever SUVs in recent years. The scene is similar in India.

What fueled this growth was the rise of compact SUVs started by Ford Ecosport. SUVs were earlier unaffordable, inefficient, lacked driving dynamics of sedans or were simply too big. With the advent of smaller SUVs and monocoque construction, and smaller displacement engines, SUVs essentially became an extension of hatchbacks and sedans often sharing the same platform – something unheard of a decade or two back.

These small SUVs or crossovers in true sense have taken the space once dominated by sedans, specially large ones. Currently, Ford doesn’t have a single sedan in India. This is the same maker which made enthusiasts go gaga over the Ikon and Fiesta.

Skoda is struggling sales-wise because most of its vehicles are sedans. New entrants Kia and MG have only SUVs and crossovers in their India lineup and are doing quite well. Toyota Camry, the highest-selling car in US for nearly two decades, has now been replaced by its own RAV4 SUV in the top slot.

In India, the attraction of a SUV is not only the big road presence and street cred, but also the space and ability to go on bad roads.

Ride comfort and dynamics were once the USPs of sedans. Modern engineering has now ensured SUVs too drive well unlike the older ladder-on-frame chassis which tend to have poor cornering capabilities.

Are sedans phasing out because we love to flaunt the ‘bada hai to behtar hai’ attitude? Isn’t it one of the primary reasons why we buy cars here or host big weddings or buy fancy things? How many SUV owners actually do off-roading? Fancy cars help the economy, but are SUVs better for the environment? Sadly it seems this will be the last generation of pure sleek sedans. Compact sedans will be a different rant. Till then, relish this image: 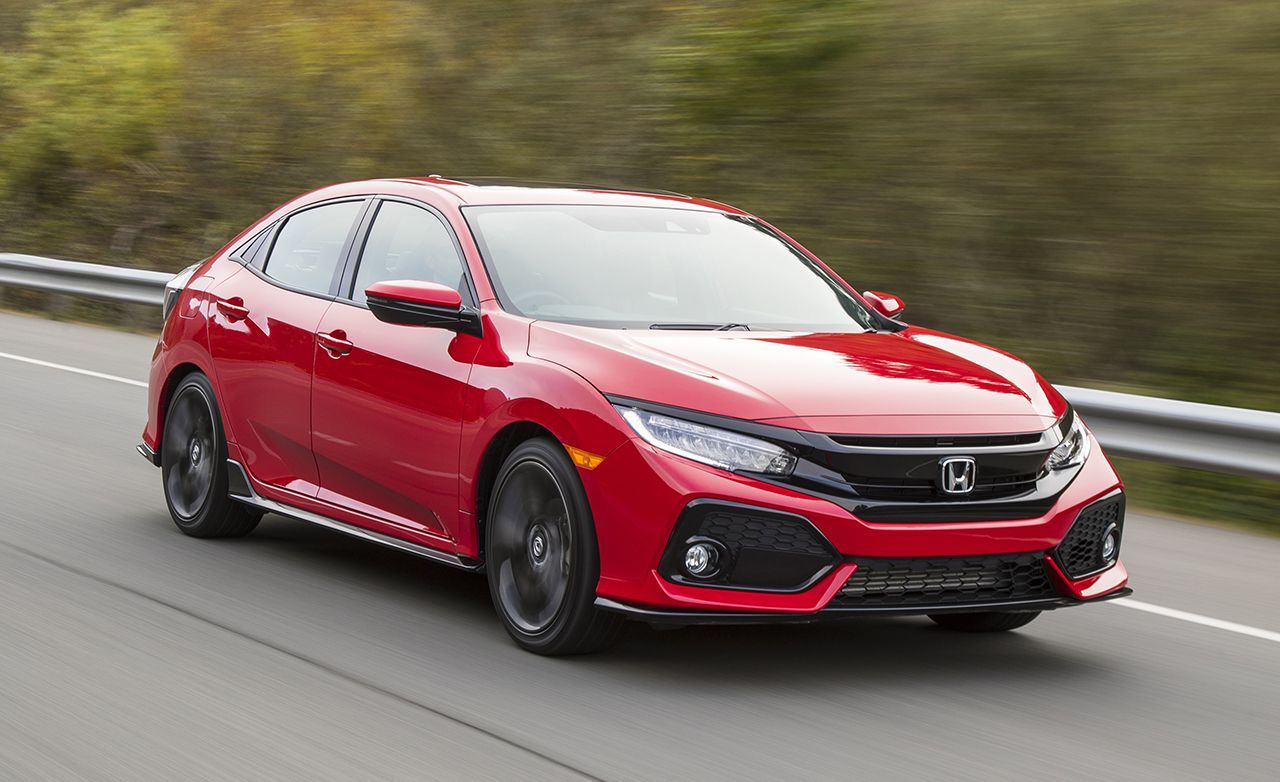