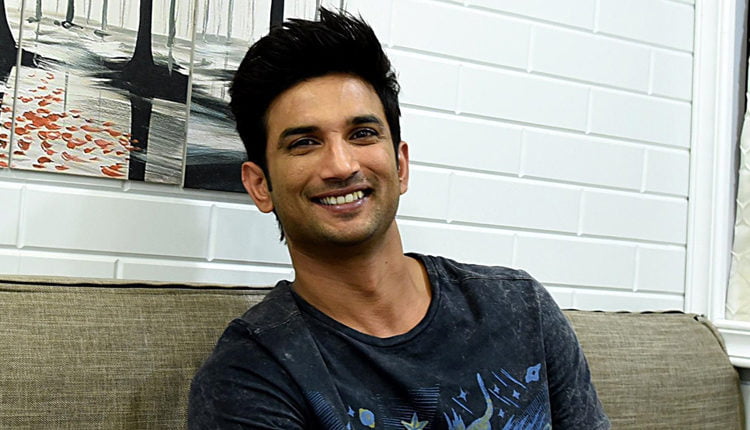 The year 2020 was certainly not kind to the world. In the future, we will always reflect on it as a grim past that kept the whole of humanity on tenterhooks. Reminding us that everything is transient. That we are mere mortals on a journey between life and death.

All of us are achievers in this journey in our own special way but there are some who leave a mark through their achievements. Bollywood lost many of them this year. Some to illness, some to the pandemic and others to unfortunate circumstances. 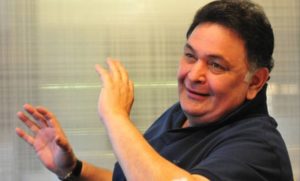 4. Bollywood’s ‘masterji’ veteran choreographer, Saroj Khan, passed away due to cardiac arrest at the age of  71. She lives on through the immortal dance moves that made Madhur Dixit and Sridevi India’s first big female stars. Who can forget ‘Hawa Hawai’ after all? 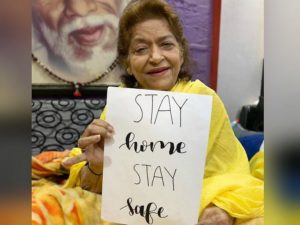 5, Soumitra Chatterjee, the legend of Bengal cinema also left us at the age of 85. He will always be remembered for ‘Apur Sansar’ ‘Ghare Baire’ ‘Parineeta’ and his Hindi films, ‘Nirupama’ and ‘Hindustani Sipahi’.

6. SP Balasubrahmanyam, fondly called SPB gave us memorable Hindi songs in movies like ‘Maine Pyar Kiya’, ‘Saajan’ and ‘Hum Aapke Hain Kaun’ besides a plethora of Telugu songs. The six-time National Award-winning singer could sing in 16 Indian languages. He recorded more than 40,000 songs in his career of five decades. 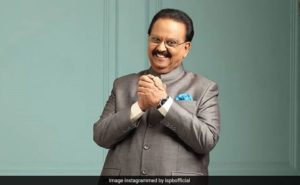 7. Who can forget Jagdeep, who tickled our funny bone right from the black and white era to the coloured one? He was best known for his ‘soorma bhopali’ act in the superhit ‘Sholay’.

8. Wajid Khan of the Sajid-Wajid fame died at the young age of 42 after making a mark for himself as a composer. 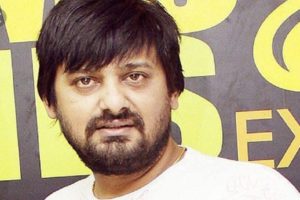 9. Basu da or Basu Chatterjee passed away at the ripe age of 90. He had given us ‘Chhoti Si Baat’, ‘Chitchor’, ‘Rajnigandha’, ‘Piya Ka Ghar,’ ‘Khatta Meetha’, ‘Baton Baton Mein’ and ‘Chameli Ki Shaadi’. 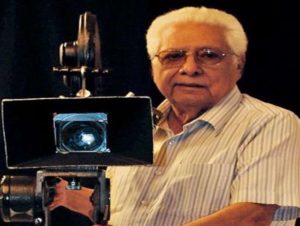 10. The very talented director-actor Nishikant Kamat too, died at the young age of 50 due to liver complications. He gave us ‘Drishyam’, ‘Madaari’, ‘Force’ and a host of Marathi films. 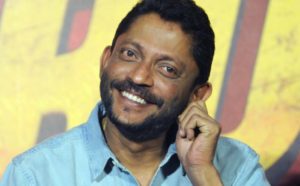 Sarala Temple In Odisha’s Jagatsinghpur To Reopen On Jan 3