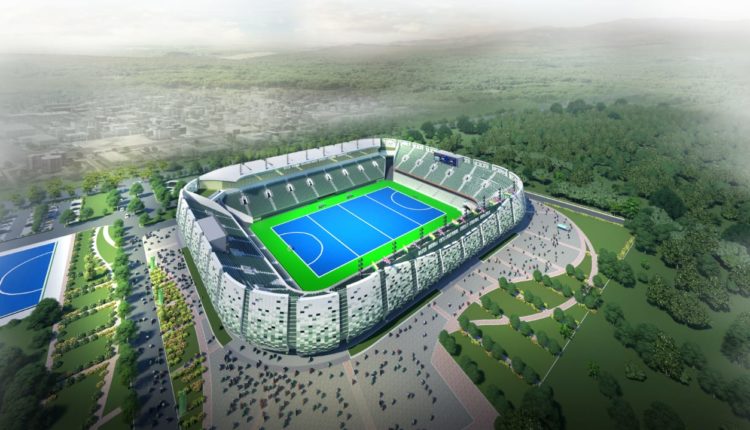 Bhubaneswar: India’s largest hockey stadium, the Birsa Munda Stadium, is coming up in Rourkela in Odisha to co-host the event.
The entire state is looking forward to the much-awaited event, a matter of pride for host Odisha and its people.

But is the 2023 Men’s FIH Hockey World Cup, to be hosted in Odisha, in trouble?

According to media reports, the International Hockey Federation (FIH) plans to write to the Committee of Administrators (CoA), which governs Hockey India, asking it to conduct elections to the governing body and avoid “jeopardising” the men’s World Cup in Odisha in January 2023. Kalinga Stadium in Bhubaneswar will be the other venue.

The decision to send an official communication to CoA was taken at the executive board meeting of the FIH on Friday in Terrassa, Spain, on the sidelines of the Women’s World Cup.

“FIH will send an official communication to the Committee of Administrators of Hockey India with a request to have elections for India’s hockey governing body held as soon as possible, in order not to jeopardise the upcoming FIH Hockey Men’s World Cup scheduled in Bhubaneswar and Rourkela in January 2023,” the FIH stated on Saturday.

Hockey India’s situation is expected to be reviewed again in FIH’s next executive board meeting.

Odisha Bytes contacted a senior Odisha government functionary, who said it was too early to comment on the issue.

The Delhi High Court in May placed Hockey India under a three-member CoA after observing that the federation had violated the National Sports Code.

The HC held that Hockey India’s appointment of Batra as its life member and Elena Norman as CEO were illegal, and thus the administrative setup of the national federation was erroneous or illegal.

Look Who Is Defending Rising Prices!