21-Year-Old Mastermind In ‘Bulli Bai’ Case Nabbed; All You Need To Know About This Row 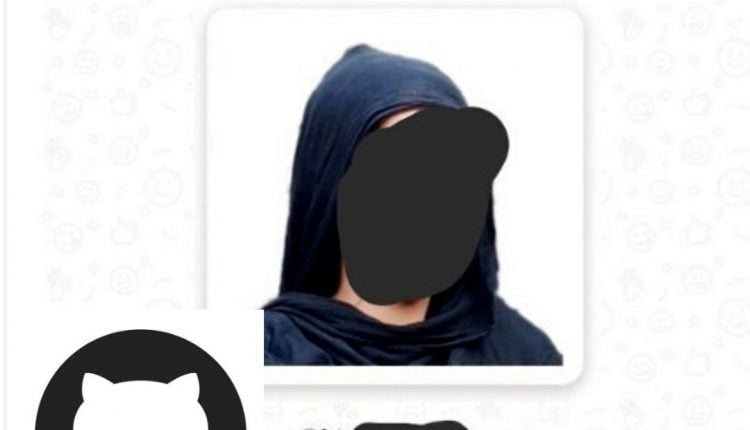 New Delhi: A 21-year-old man, who is allegedly the mastermind behind the ‘Bulli Bai’ app, was nabbed from Assam on Thursday.

The accused has been identified as Neeraj Bishnoi.

“He was arrested from Assam by Delhi Police’s Intelligence Fusion and Strategic Operations Unit (IFSO). He is the main conspirator and creator of ‘Bulli Bai’ on GitHub and the main Twitter account holder of the app,” Deputy Commissioner of Police, IFSO unit, K P S Malhotra told the media.

He was nabbed from his hometown in Assam’s Jorhat and will be brought to Delhi this afternoon, NDTV quoted sources as saying.

Bishnoi, the fourth accused, is an engineering student from Bhopal University, and an IT expert, police sources told The Quint.

Earlier this week, the Mumbai Police had arrested three persons – two from Uttarakhand and one from Bengaluru – in connection with the Bulli Bai case.

Notably, photos of hundreds of Muslim women were put up on the ‘Bulli Bai’ app for ‘auction’. The Bulli bai app case came to light after several prominent Muslim women including journalists found their photos, sourced illegally, uploaded for (fake) auctioning to the highest bidders on a webpage on the hosting portal GitHub. The portal, on being opened, randomly showed a Muslim woman’s face as ‘Bulli Bai’. A Twitter handle was reportdely promoting the content on ‘Bulli Bai’.

GitHub confirmed that its user, who was behind the ‘Bulli Bai’ portal, has been blocked, according to official information.

The IFSO unit began investigating the case after a complaint was lodged at the Mumbai police cyber cell on January 1.

On Wednesday, a Twitter user, suspected to be from Nepal, had claimed that he is the real creator and mastermind behind the Bulli Bai app. The user slammed the arrest of three people in the case and said the police should stop targeting ‘innocent’ youth or there will be Bulli Bai 2.0, the Hindustan Times Reported.

In June 2020, a similar fake auction site app on GitHub, the popular code repository platform, called Sulli Deals had hogged headlines and it was taken down following the outrage on social media. However, no legal action has been taken yet.

FIRs were registered in the Sulli Deals matter and a request was sent earlier under the Code of Criminal Procedure (CrPC) to GitHub for details, but the platform did not respond, the Business Standard reported.