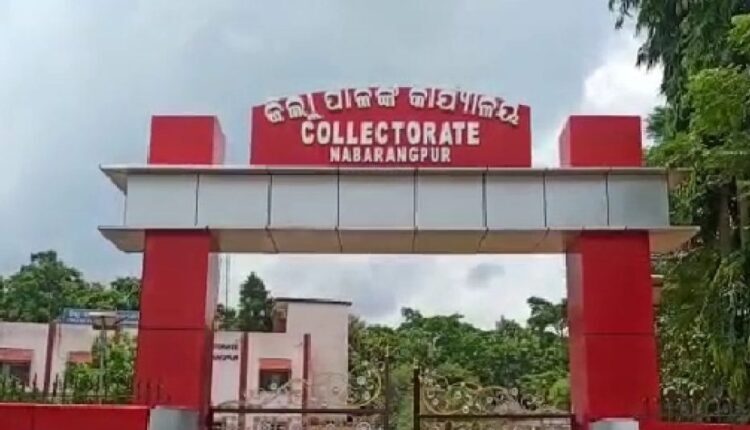 Nabarangpur: At least 24 teachers were dismissed in Odisha’s Nabarangpur for drawing salaries despite remaining absent for several years.

According to sources, they had been bunking duty since 2010 without applying for leave. When the matter came to the fore, a probe was ordered in this regard, and subsequently, the School and Mass Education Department directed the District Education Officer to take action against the absentees.

The district administration had written to all Block Education Officers to submit a report about the teachers on July 20, 2022.

Further investigation revealed that as many as 31 teachers were absent and show-cause notices were served to them. Meanwhile, before the show cause notice was issued, it also was reported that a teacher of Kosagumuda block had left his job.

Only six persons managed to save their jobs by giving credible reasons for their absence, while the other 24 teachers did not respond. Following this, Nabarangpur collector Kamal Lochan Mishra dismissed them from service on the direction of District Education Officer Pradeep Kumar Nag.

“There were 31 such absentees. One of them had resigned from his job as he got a better job somewhere. We had served show-cause notices to the rest 30 teachers. Of them, six teachers submitted their replies but the remaining 24 neither turned up nor responded to the notices. So, they have been dismissed,” said Nag.

CRUT Adds 15 More Electric Buses To Its Fleet In Bhubaneswar