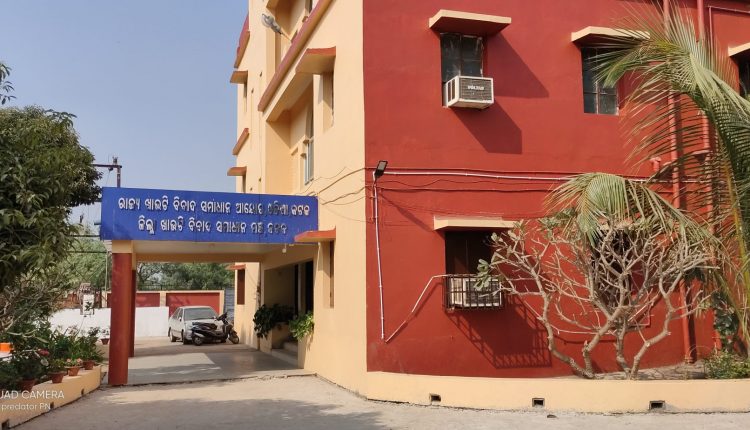 Cuttack: A girl, who lost her right thumb allegedly due to medical negligence when she was 16 months old, was awarded a compensation of Rs 10 lakh by SCDRC 23 years after the incident.

As per the case filed with the State Consumer Disputes Redressal Commission (SCDRC) in Cuttack, the girl, Puja Sahu sustained snake bite while playing on May 23, 1999. Her parents rushed her to Mahanadi Coalfields Ltd-run Nehru Satabdi Central Hospital in Talcher of Angul district. Due to delay in her treatment, gangrene set in on her right thumb and it had to be amputated.

After she was discharged from the hospital on June 5, 1999, a complaint of medical negligence was filed on her behalf at the district consumer disputes redressal forum in Angul. Hearing the case, the forum on February 2, 2000 awarded a compensation of Rs 3 lakh to be paid by MCL to Puja within one month.

MCL filed an appeal against the forum’s order before SCDRC the same year. The SCDRC bench of Dr D P Choudhury (president), Dr P K Prusty and SL Pattnaik concurred with the finding of the district forum and announced the compensation on July 22.

“The order was passed long ago. In the meantime, the child must have grown up and become a major. At this stage, the paltry amount, even if with interest, would not be enough for the loss of her right thumb, which is essential for any work. Therefore, we make it very logical to award a compensation of Rs 10 lakh payable by MCL with an interest at the rate of 9% per annum from the date of the district forum’s order (February 2, 2000),” Times of India quoted the bench as saying in its order, a copy of which was available on Saturday.
The SCDRC further said the negligence of the MCL hospital is multiplied by not adding a plastic surgeon in the group of doctors so that adequate steps could have been taken for reconstructing the right thumb. On medical negligence, the commission said, “We are of the view that the gangrene developed due to the hospital not taking care of the wound of the child.”
The Commission also awarded a litigation cost of Rs 25,000 payable by MCL.
Share FacebookTwitterGoogle+ReddItWhatsAppPinterestEmail