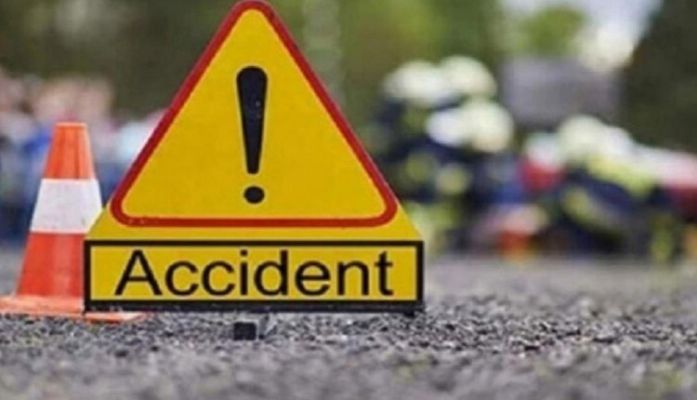 Kendrapada: Around 25 persons were injured, six of them seriously, when a bus in which they were travelling overturned in Odisha’s Kendrapada district on Thursday.

According to sources, the accident took place near Ganja Chowk on the Cuttack-Chandbali state highway.

The bus was proceeding towards Pattamundai from Chandabali when it turned turtle apparently after the driver lost control over the wheels while negotiating a sharp turn.

The injured persons were immediately rushed to the Community Health Centre (CHC) at Rajkanika. Those with critical injuries were shifted to the SCB Medical College and Hospital at Cuttack, police said. Further details are awaited.