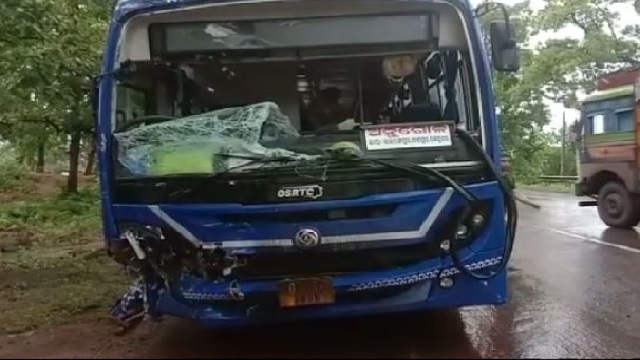 The OSRTC bus was en route to Angul when the accident took place.  Fire fighters and police rescued the critically injured passengers with the help of locals. They have been admitted to Sub-Divisional Hospital at Pallahara, sources said.