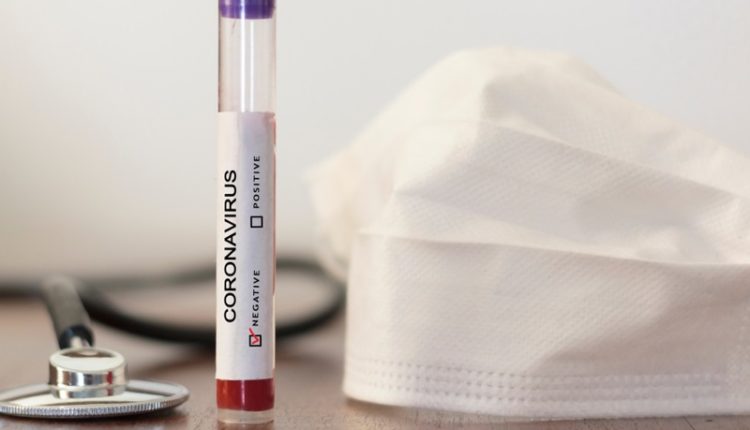 Bhubaneswar: As many as 2503 COVID-19 patients recovered from the disease and were being discharged from different hospitals in the state on Friday.

The number of recovered patients in other districts is as follows:

15 from Sundargarh
7 from Nuapada
3 from Anugul
1 from Deogarh.
With today’s figure, the total recovered cases in the state have gone up to 67,826 the department stated in a tweet.