27 Bonded Labourers Rescued While Being Trafficked From Odisha 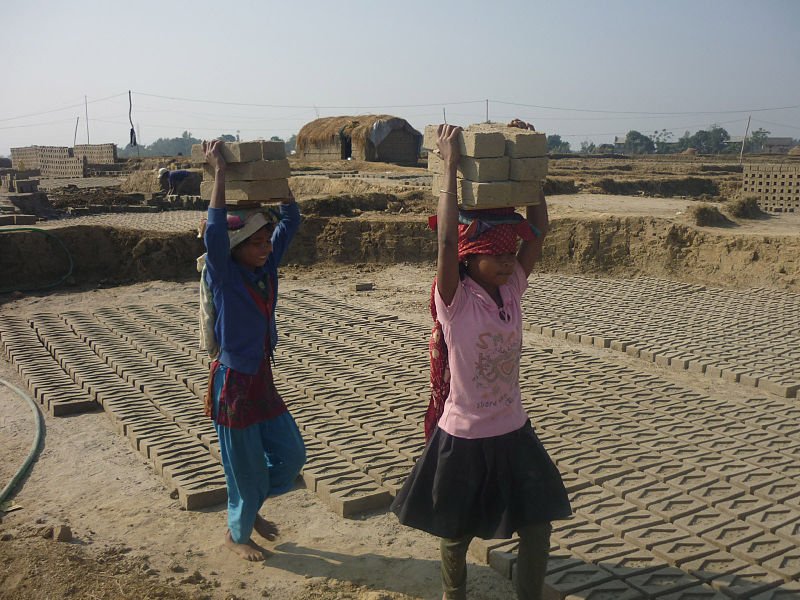 Balangir: Twenty-seven bonded labourers were rescued by police while they were being allegedly trafficked from a village in Odisha’s Balangir district on Sunday.

Acting on a tip-off, a team of police personnel conducted a raid at Bagalabandh village in Patnagarh area of the district and rescued the labourers while attempts were being made by some middlemen to traffic them to Hyderabad.

The rescued labourers include ten men, as many women and seven children. They were being taken to Hyderabad by offering jobs.

Two middlemen have also been detained by the police for further questioning in connection with the incident. Investigation is in progress to ascertain involvement of others in the racket.

Around a fortnight ago, police had rescued 49 bonded labourers while they were being trafficked from two separate places in Balangir district. They were rescued by a joint team of Kantabanji and Belpada police. All of them were residents of Tureikela, Belpada, and Patnagarh.