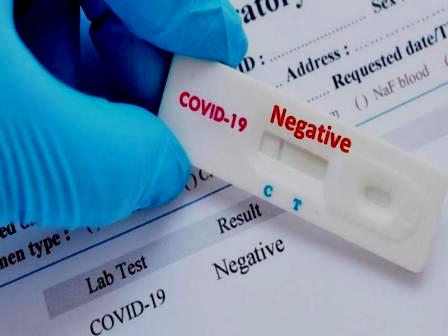 Bhubaneswar: The number of patients who recovered from COVID-19 crossed 70,000 in the state as 2888 more recuperated and were being discharged from different hospitals on Saturday.

Of the new recovered cases, maximum 487 were reported from Rayagada, followed by
410 from Khurda, 217 from Ganjam, 189 from Cuttack, 173 from Balangir, 151 from Koraput, 144 from Mayurbhanj, 138 from Nayagarh, 134 from Puri, 123 from Baleswar
and 117 from Sambalpur, according to Health and Family Welfare department.

While Anugul and Jajapur reported five recoveries each, there was one from Deogarh.

With the day’s figure, the total recovered cases in Odisha went up to 70,714, the department stated in a tweet.

Flood Situation In Mahanadi Likely To Improve In Next 72 Hours: SRC