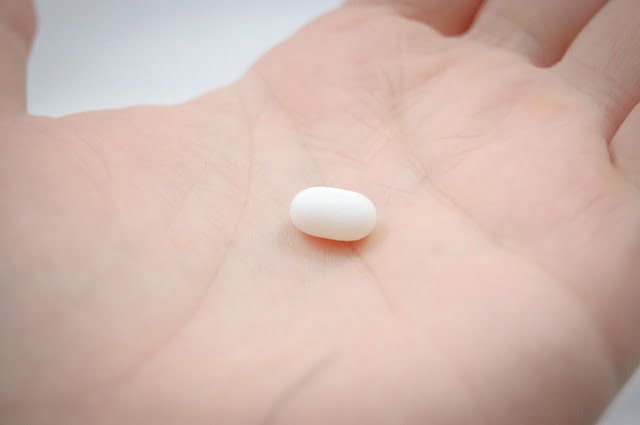 Kendrapara: Three children fell ill at Kharinasi village under Mahakalapada block in Kendrapara after they consumed expired medicines on Sunday night. They were taken to Ramnagar CHH immediately. Later, they were shifted to SCB Medical College and Hospital. According to sources, the children consumed some expired medicines from the roadside assuming them to be chocolates, following which, they complained of severe stomach pain.