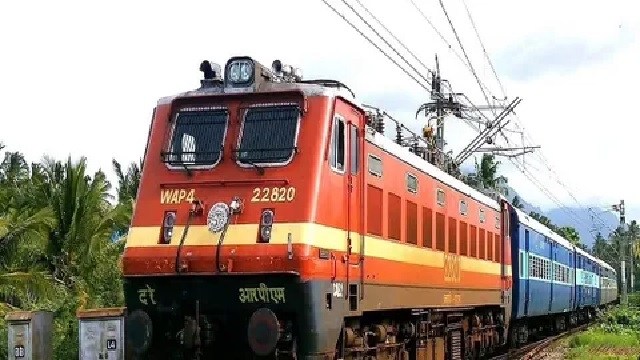 According to sources, while the Express train was coming from Malatipatapur to Puri, three of its compartments jumped the tracks. There was no passenger in any of the derailed compartments.

While nobody has been injured in the incident, Railway officials have rushed to the spot to carry out restoration works. The departure of the train from Puri station has been delayed due to the derailment.