CuttackCoronavirus
By OB Bureau On Jan 14, 2022 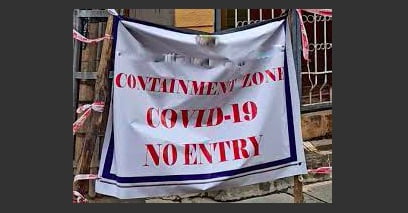 The courts and offices on District Court and SDJM Court complexes will remain closed till January 19, the office of District Judge, Cuttack, said.

Urgent matters can only be taken up by the court in virtual mode, it added.

On January 12, the Orissa High Court suspended its operations for five days till January 17 after several staffers were found infected. The court will function with two Division Benches and seven Single Benches and take up only exceptionally urgent cases from January 18 to February 4, 2022. 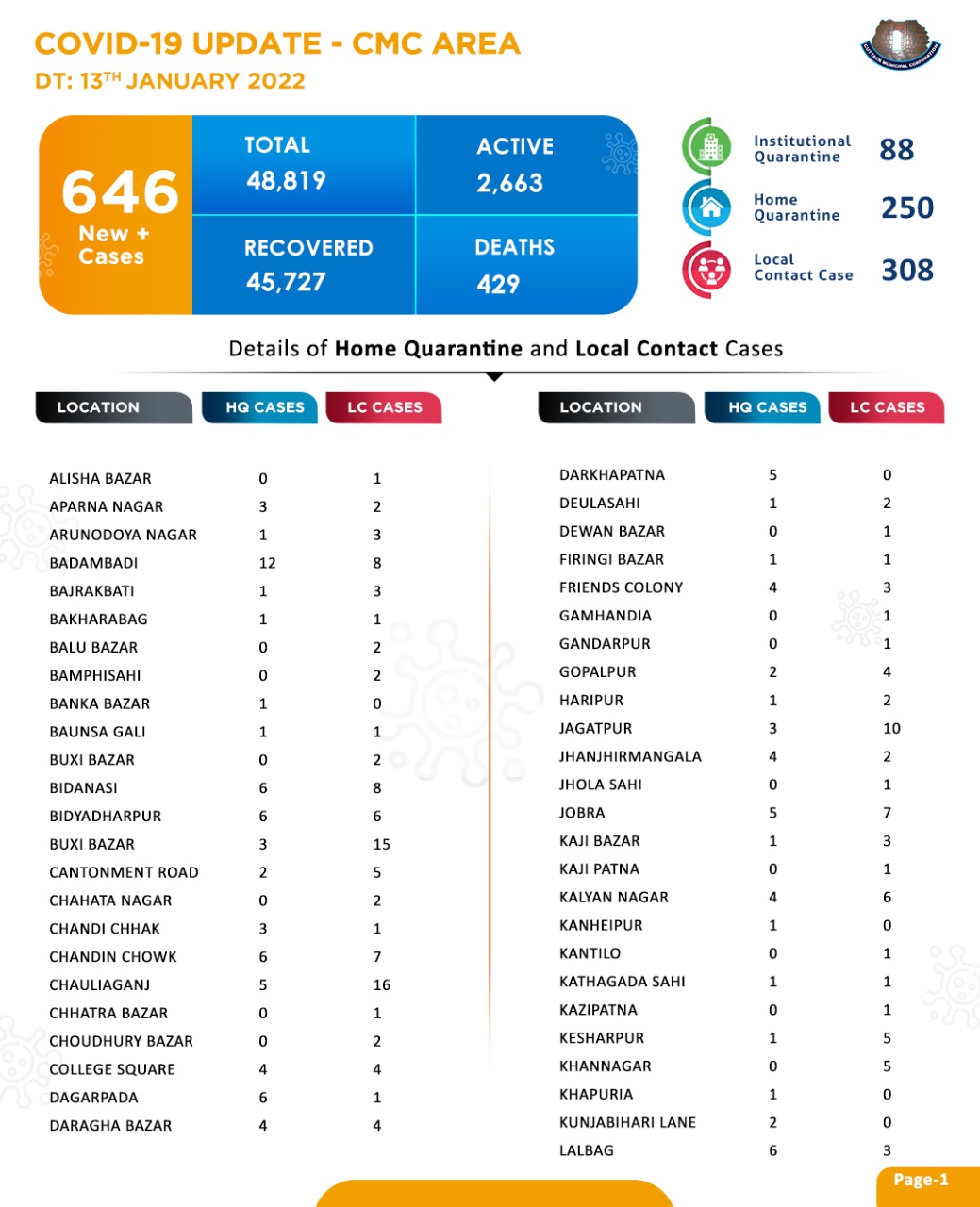 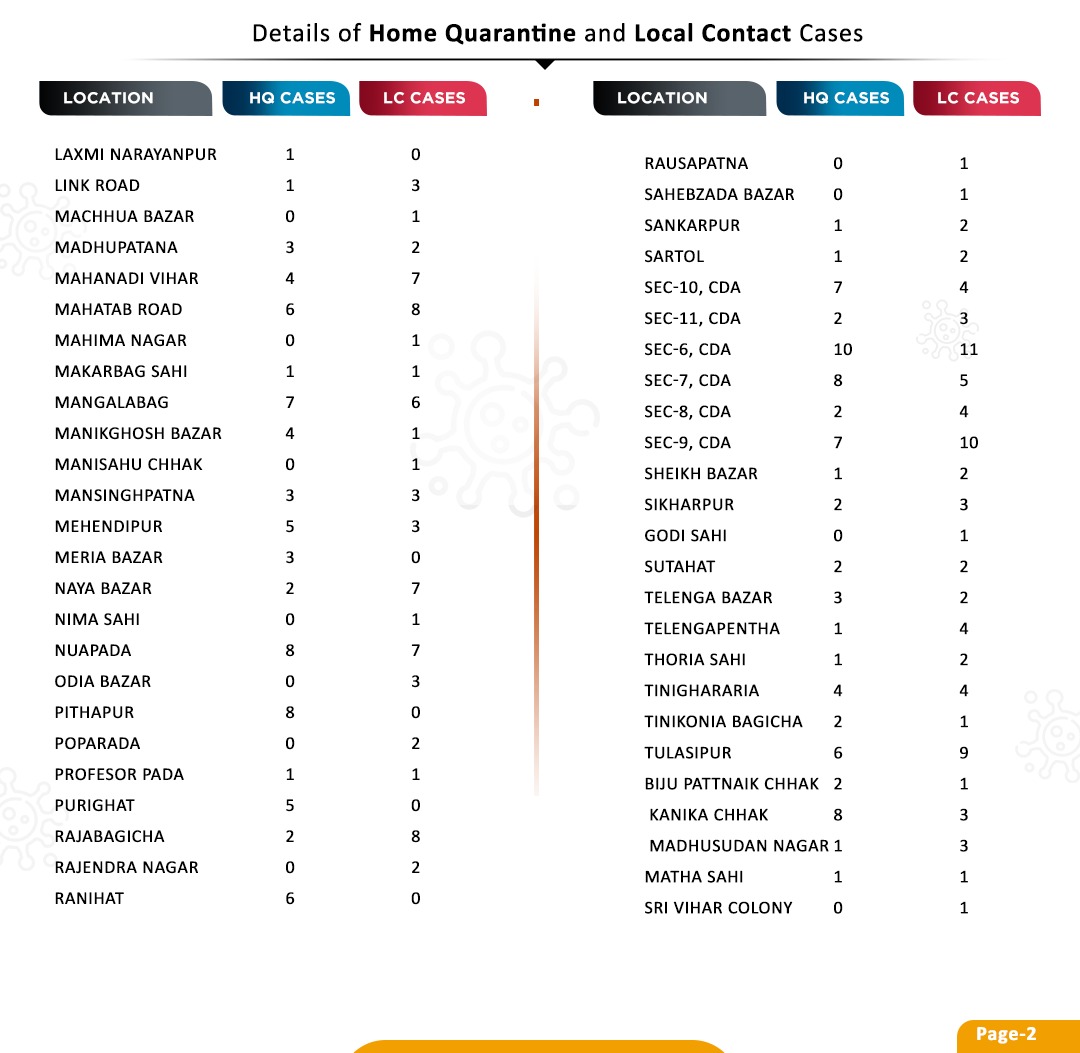 Planning To Buy Life Insurance? Wait For 3 Months If You Had COVID