3 Journalists Of Odisha’s Paradip Face Extortion Charge, To Appear For Inquiry On Oct 21 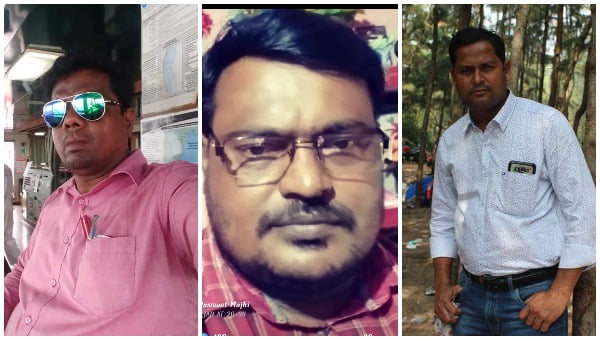 Paradip/Bhubaneswar: Acting on a petition forwarded by the Supreme Court to the Odisha Vigilance, the Jagatsinghpur collector has asked three journalists based in Paradip to appear before it for inquiry into their alleged involvement in extortion and collection of money for jobs.

The three journalists – Jananjaya Mohanty, Dushmanata Majhi and Bibhuti Das – have allegedly been extorting money from industrial facilities in the Port town and also collecting money from job aspirants on the promise of getting them employment.

While Majhi and Das are working for leading Odia dailies, Mohanty is employed with a leading television channel.

“It is alleged that you are collecting money from IOCL, IFFCO, PPL, Carbon Factory, ESSAR, Kargil Factory and Paradip Port,” the letter issued to the reporters from the collector’s office said.

They have been asked to appear for an inquiry in the office of the collector at 11 am on October 21.

The industrial facilities have been asked to join the probe on October 22. The petitioner will present their side of the story the following day.