3 kids charred to death as gas cylinder explodes in Sambalpur 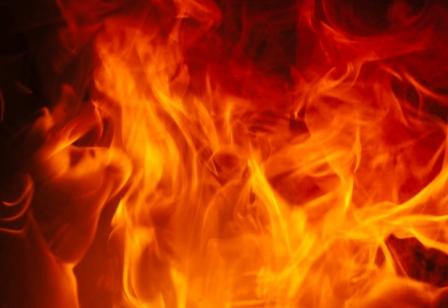 Sambalpur: In a heart-wrenching incident, three children were burnt alive when a fire broke out after a cooking gas cylinder exploded in a house at Ranikhenda village under Sasan police limits in Sambalpur district on Wednesday night.
The deceased were identified as Narottam Jagat’s son Thakur Jagat (10) and daughter Bijayini (13). The neighbour’s girl, who was watching television in the house along with the duo, was also killed in the mishap.
The incident took place around 9 pm when the gas stove kept in a room of the house suddenly caught fire and exploded. The blaze later spread to the adjacent room where the children were sitting.
The parents were outside the house when the fire broke out.
By the time fire brigade officials reached the spot after being informed about the mishap, the children had already lost consciousness.
Police have started investigation to ascertain the exact cause of the explosion.

Odisha To Set Up 3 Eklavya Schools In This District