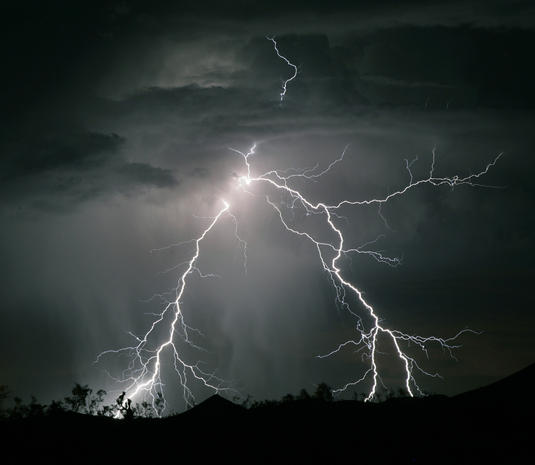 Keonjhar: Three persons, including a couple, were killed and one was critically injured in lightning strikes in Keonjhar on Wednesday.

The deceased couple has been identified as Chaitanya Mohanta and Mina Mohanta of Badasialimala village. The mishap occurred when they were working in their farmland in the afternoon.

Likewise, a man died and his wife was critically injured after being hit by lightning in Thakurapada village.

The injured woman was admitted to Keonjhar district headquarters hospital in a critical condition.