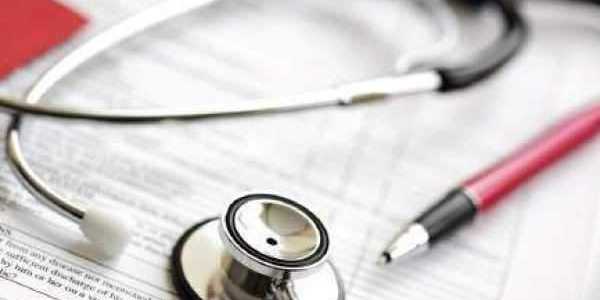 New Delhi: Private medical education in the country could become cheaper if the Narendra Modi government has its way.

On Wednesday, the Union Cabinet passed a proposal to replace the existing Medical Council of India with National Medical Commission that seeks to regulate the fee structure and other charges in 50 per cent of the seats in private medical colleges and deemed universities.

The salient features of the Bill:

#The Bill has proposed to hold a common final year MBBS exam, which would be known as the National Exit Test (NEXT). This test will also act as a screening exam for students taking up postgraduate studies in medicine and as a screening test for other foreign medical graduates.

#Significantly, the Bill has proposed to bring premier institutes such as AIIMS under the ambit of NEET instead of holding separate entrance test for them. The NEXT will also be applicable to AIIMS.

#The Medical Assessment Board will grant permission for new medical colleges, starting of PG programmes and increase in seat strength.

#New medical colleges need not seek fresh renewal permission every year after the commission is set up.

The Bill was introduced during the tenure of the 16th Lok Sabha. However, it lapsed with the dissolution of the Lower House. Therefore, the Union Cabinet had to clear it afresh now.

The Indian Medical Association (IMA) and various other bodies linked to the health sector have been opposing the proposed commission under various grounds.

IMA president Santanu Sen maintained that regualating fee in 50 per cent of the seats in medical colleges is like denying equitable opportunities and is certainly anti-people and pro-rich.

Currently, several states have a fee fixing committee, but after implementation of the NMC Bill, they would lose their power to regulate fee, he had earlier told to news agency PTI.