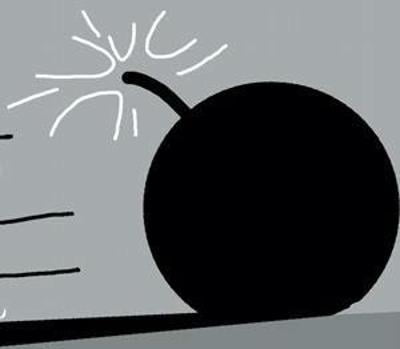 Bhadrak: Three minor girls were critically injured in a bomb explosion in Trikona village under Bonth police limits of Bhadrak district on Monday.

According to reports, the incident took place when the minor girls were playing outside their house. One of the victims spotted an abandoned bag in the bushes near their house and picked it up. On opening it, they found bombs inside and one of the girls stepped on it leading to the explosion.

Two of the victims are sisters. All three were rushed to the nearest hospital from where they were shifted to Bhadrak District Headquarters Hospital. Police are investigating into the incident.