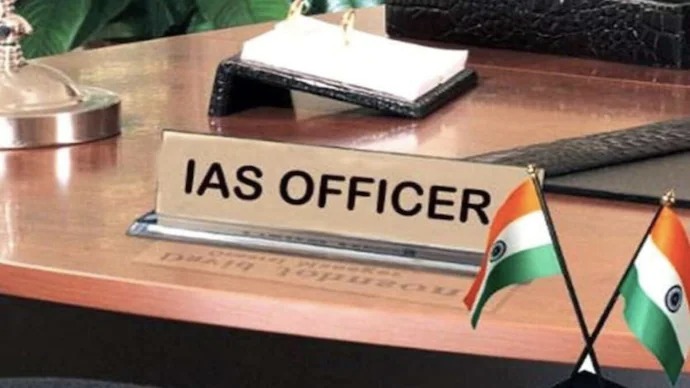 New Delhi: Three Odisha-cadre IAS officers have been assigned new postings at the Centre.  The Appointment Committee of Cabinet (ACC) approved the appointments on Saturday.

Sanjay Rastogi, a 1991-batch officer, has been appointed as Additional Secretary and Financial Advisor, Ministry of Chemicals and Fertilizers. He was serving as Development Commissioner (Handlooms), Ministry of Textile.

The 1997-batch officer, Pramod Meherda, is the new Additional Secretary, Department of Agriculture and Family Welfare.

Sanjeeb K Mishra, also a 1997-batch officer, has been posted as Secretary & Controller of Examination, National Recruitment Agency. He is among the 11 officers upgraded to the level of Additional Secretary, the official notification said.