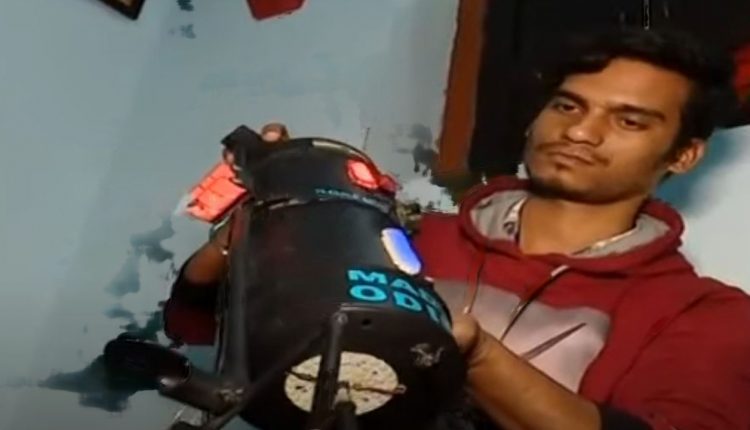 Bhubaneswar: Moved by the children getting trapped in the holes of under-construction borewells across the country, three young engineers from Odisha have come up with a robot that can be used in rescue operation.

The engineers, Shoaif Ali of Jeypore in Koraput district and Biren Kumar Pradhan and Lingaraj Pradhan of Ganjam district, are presently working in NMDC in Chhattisgarh.

According to them, the robot can enter the narrow hole of borewell and drag the trapped child out with a pair of plastic hands at the end of it. It is fitted with a camera that can send back the live video during the entire rescue operation.

Operated with a remote control, the robot would move inside the hole with the wheels attached to it. There is also provision in the robot to pump in oxygen to the child trapped inside the hole. It can travel 100 to 200 feet deep and rescue the child maximum within an hour, they said. 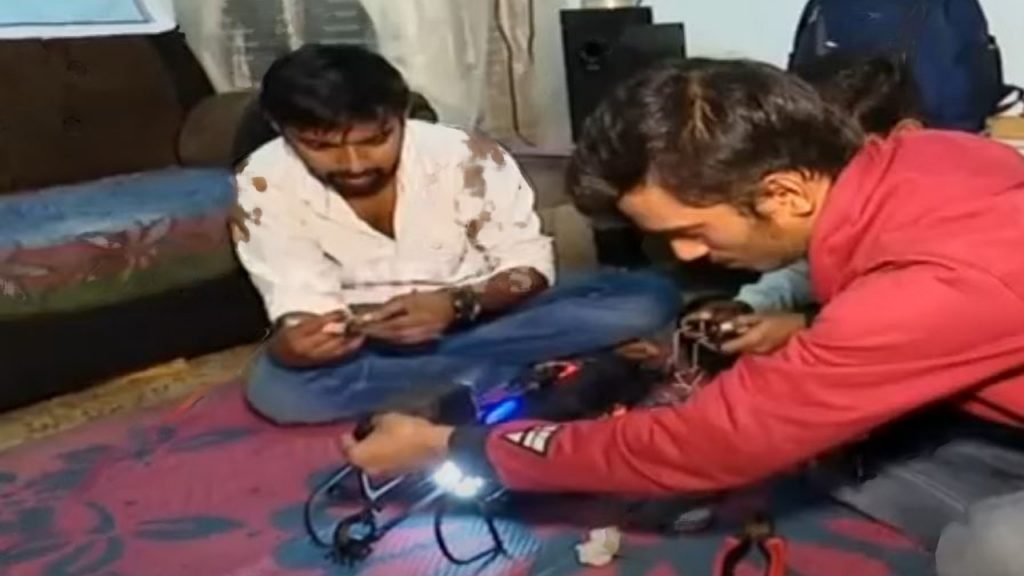 “With the help of an audio system attached to the robot, the rescuers can talk with the child, if he is in his sense during the rescue. They can tell him to hold on to the hands so that the robot can pull him with hydraulic cable fitted with it. It can lift weight upto 100 kg. There is a control panel to send the feedback on audio, video and oxygen level inside the hole,” said one of the engineers.

“It took us around a month to prepare the robot. We have spent around around Rs 8,000 to prepare 60% of the model. We need Rs 30,000 more to produce the complete robot that can be used in rescue operation. Besides, we can further develop it considering other factors if we get support from the government or any private company,” said another engineer.

On what motivated them to come up with the robot, they said they were disturbed by the rescue operation that lasted for 5 days in case of 11-year-old Rahul Sahu who was trapped in a 60-ft deep borewell in Pihrid village of Malkharoda block in Chhattisgarh.

“Besides Rahul, several such cases have been reported from different parts of the country. In one such case, a child lost his life. At a time when we are planning to go to Mars, why cannot we save a child trapped a few feet in soil? This fact disturbed us and we mobilised our resources and applied our knowledge of mechanical engineering to prepare the robot,” they said.