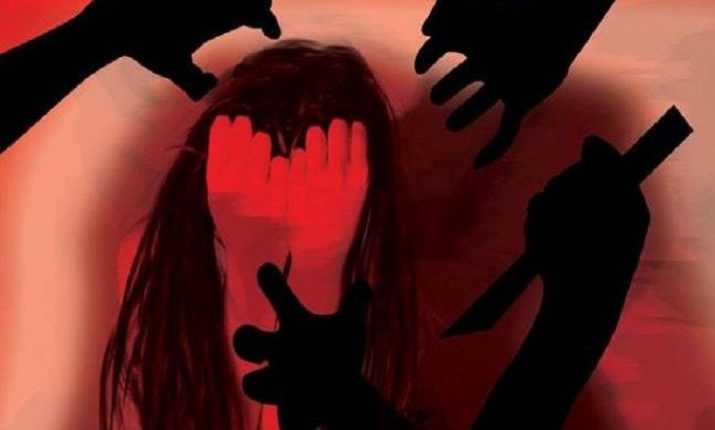 Sundargarh: Police have detained three persons for their alleged involvement in the rape of a woman in Odisha’s Sundargrh district.

As per reports, the woman has been staying alone after her husband deserted her some time back and earning livelihood by selling fish in Sundargarh town. While she was returning home from the market at around 8 pm on Monday, four miscreants intercepted her on a deserted road at Kopasingha on the outskirts of the town.

They forcibly took her to an isolated place and raped her. Ater the miscreants, who were in inebriated condition, left her, she managed to go to Sundargarh Sadar police station and filed a complaint regarding the incident.

Acting on the complaint, police registered a case and launched an investigation. The police have also detained three persons in connection with the case, while the fourth accused is absconding. Further investigation into the incident is on, the sources said.