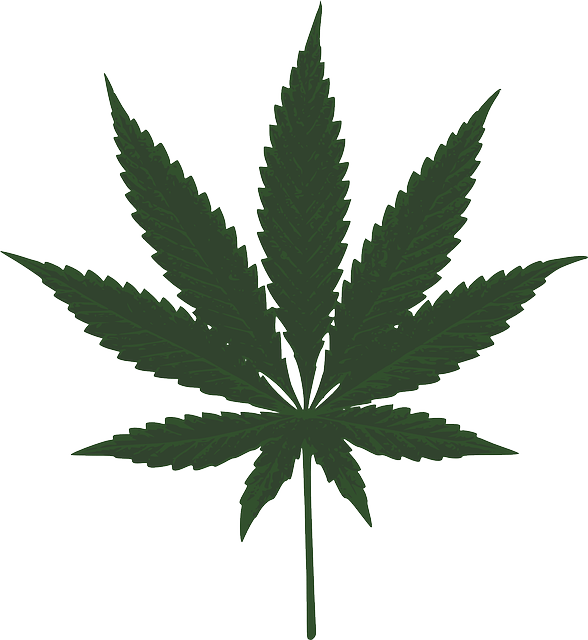 Bhubaneswar: Excise sleuths seized 30 kg ganja from Radhakrushna Lane
in Niladri Vihar area on Tuesday and arrested a person in this
connection.

The arrested person has been identified as Duryodhan Sahu.

Duryodhan used to bring the contraband from Phulbani and supply the
same to other parts of the state. Officials responded to a tip-off regarding
his presence in the area, an excise official informed.

On November 30, the special squad of Commissionerate Police seized
around 40 kg ganja from Sahid Nagar area and arrested three peddlers.