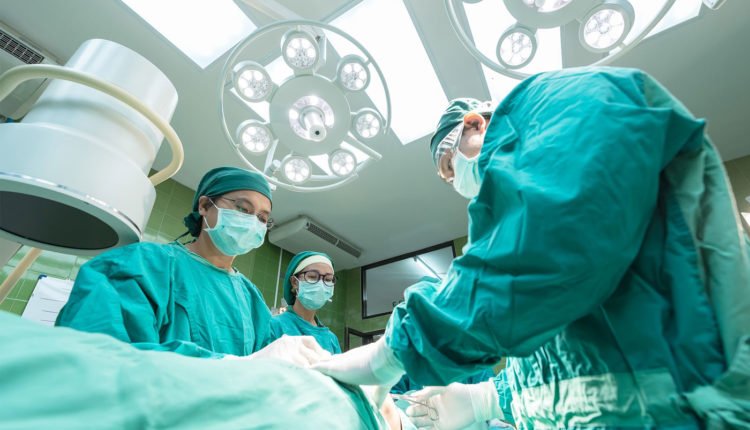 Khurda: A tumour weighing 30 kg was successfully removed from a woman’s body after an arduous surgery in the district on Sunday.

As per reports, Phulmati of Raighar in Nabarangpur, who had the huge abdominal tumour, was not only feeling awkward but also finding it difficult to do normal works. Though she had made consultation with several doctors, nobody had advised her for surgery.

When Phulmati consulted Dr Jagdish Chandra Behera at Saheed Laxman Nayak Medical College and Hospital in Koraput, the latter told her that she has to undergo surgery to remove the tumour.

After Phulmati agreed for the surgery, necessary medical arrangements were made for her. Dr Jagdish with the help of doctors Bhismajit Chhatria and Chandrasekhar Behera of SUM Hospital and Soumya Das performed the rare surgery at Sai Seva Sadan medical in Khurda district.

After around 5 hours of surgery, the doctors removed the massive 30-kg tumour from Phulmati’s abdomen. Her condition was stated to be stable.