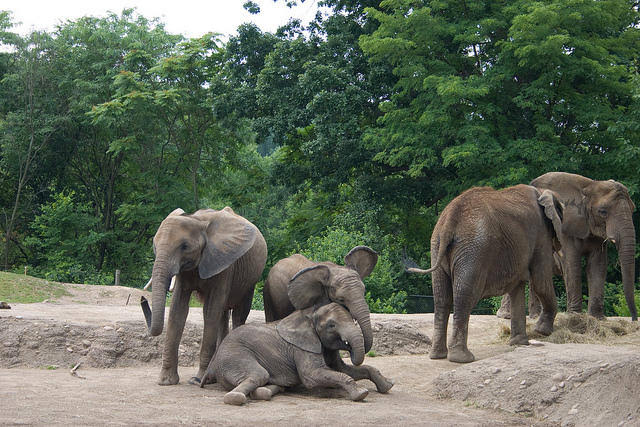 Berhampur: The Forest officials on Sunday managed to drive away some elephants of a herd which had intruded into Ganjam district from Nayagarh forest areas.

According to sources, the herd of 16 elephants had strayed into human habitation areas of Ganjam. On being informed, the Forest officials went to the area and drove 6 elephants back to Nayagarh.

Of the rest 10 pachyderms, five were reportedly moving around in Manitara and five others in Karachuli in Ganjam district. The Forest officials are taking all possible steps to save the crops of the villagers from the wild elephants.

At the same time, they were in contact with electricity supply authorities to protect the elephants from getting electrocuted due to hanging live wires or electricity-charged nets laid by the locals.

However, the elephants were yet to be driven away from the proximity of human habitations till the reports last came in.