30 More Halls To Shut Down: Is Era Of Single-Screen Theatres In Odisha Over? 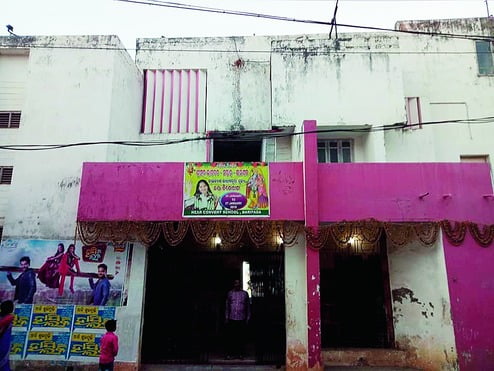 Bhubaneswar: Scores of single-screen theatres across the state, that have been braving the onslaught of large multiplex operators for a few years, are now fighting a new demon, COVID-19. According to sources, 30 more cinema halls are going to shut their operations in the state in the coming days.

Most of the single-screen operators are making losses. Not long ago, Jayashree Talkies, Cuttack, KMBM Baripada, Janata Cinema Hall, Puri announced that they were closing operations for all times to come.

The shutting of cinema halls has hugely affected the staff and other workers who have been left to fend for themselves. The manager of a cinema hall said that in a single-screen theatre. the films were earlier screened up to eight or ten weeks when released. But the advent of the multiplexes across the city had hampered their business to an extent that they had started taking them off the screens in just two or three weeks. The cost of maintenance of the theatres would become more difficult if the shutdown continues, he further added.

This fast-dwindling screening facility is bound to adversely impact the Odia cine industry.

All Odisha Cinema Hall Owner’s Association president, Bijendra Mohanty said, “This plight has been continuous since the 1999 supercyclone. Single-screen cinema halls in the state mostly screen Odia films and that might be the reason for the downfall. Also, the lack of new content and the quality of the films has displeased the audience. Filmmakers copy Telugu films a lot and if this continues, the repercussions can be very bad as the audience may turn away permanently.”

Know What Will Remain Closed During Unlock 2.0 In Odisha