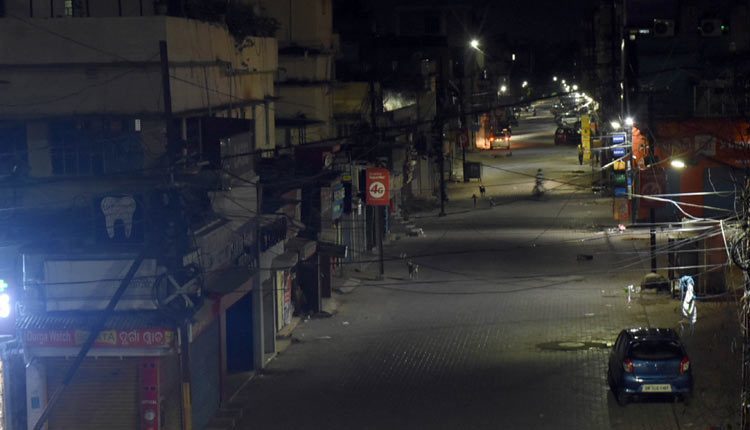 Bhubaneswar: The Odisha government on Tuesday relaxed the night curfew timings. It will now be in force from 9 pm to 5 am.

“All shops, commercial establishments, offices, institutions and movement of individuals will remain closed/ prohibited between 9 pm to 5 am throughout the State, except for essential activities,” a notification issued by the office of Special Relief Commissioner said.

District Collectors and Police Commissioner, Bhubaneswar-Cuttack, will issue orders for their respective jurisdictions, under appropriate provisions of law, such as under Section 144 of Crpc, and ensure strict compliance, it added.

However, this restriction will not apply to:

• Staff of IT & ITes Companies on production their ID cards

• Any person, in case of medical or another emergency

• Movement of public transport, private vehicles and taxis (including cabs by aggregators like Ola, Uber, etc.) to and from airports, railway station and bus terminals/ stands/ stops, for facilitating the movement of passengers by air, rail and road

• Operation of hotels and hospitality units, including their associated offices, movement of staff and associated personnel

30 More Halls To Shut Down: Is Era Of Single-Screen Theatres In Odisha Over?