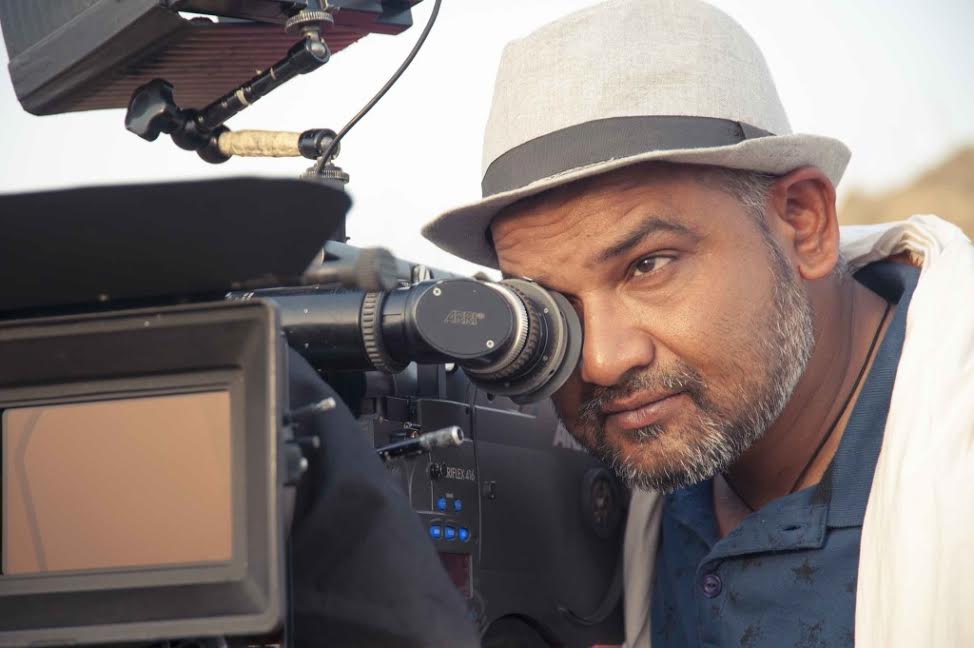 Bhubaneswar: Acclaimed Odia filmmaker Nila Madhab Panda’s Hindi film ‘Kadvi Hawa’, based on changing climate conditions, has been adjudged of the winners in the ‘special mention’ category of the 64th National Film Awards announced on Friday.

The film narrates the plight of two farmers from Chambal valley and Odisha. Talking to Odishabytes,com, Panda said, “This is a very prestigious award and I am delighted to get the news. The film is about global climate change and its consequences, which is an alarming issue. The recognition to the film will spread a message among youngsters also.” The film casts Sanjay Mishra, Ranvir Shorey, Tilottama Shome and Bhupesh.

While films in other languages like Bengali, Assamese, Tamil, Marathi and Konkani were selected in Best Film category, no Odia film getting awarded in that bracket is a matter of concern. Reacting to this, Panda said, “We need to do better films. It’s all about good movies.”