326 Villages In Odisha To Be ‘Tsunami Ready’ In A Year, Says SRC 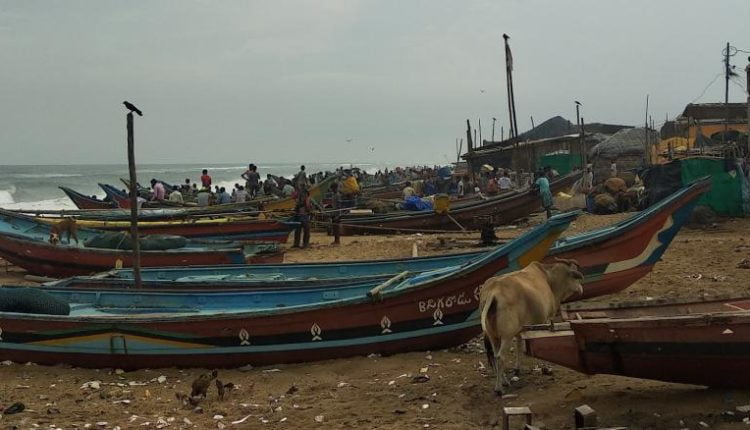 Bhubaneswar: As many as 326 villages will be developed to be ‘tsunami ready’ within a year. Besides tsunami, these villages will be able to face other natural disasters like cyclone and flood, according to special relief commissioner Pradeep Kumar Jena.

Jena said India became the first country to implement ‘Tsunami Ready’ in the Indian Ocean Region and Odisha was the first State with two of its villages – Venkatraipur in Ganjam district and Noliasahi in Jagatsingpur district – getting the UNESCO-Intergovernmental Oceanographic Commission (IOC)’s Certificate of Recognition and Certificate of Appreciation awards in August.

Now the Odisha government plans to carry forward to bring 326 sea-side villages under ‘tsunami ready’ villages. The residents of those villages, particularly the youths, would be trained on rescue and relief operations, Jena said.

Besides, their skill development will be taken up on first-aid, shelter management, and psychological counselling, the SRC said.

Odisha Cadre IAS Officer To Go On Deputation to Maharashtra

OdishaOne Portal, A Single Window Portal For All Services