37 Extortionists Arrested In A Fortnight In Cuttack 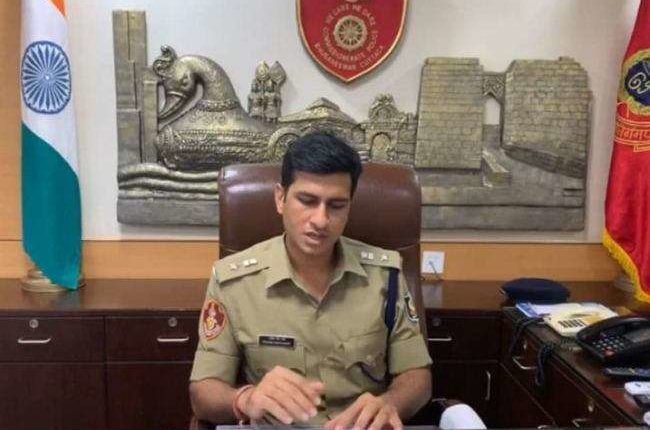 Bhubaneswar: The Commissionerate Police has arrested 37 persons under the anti-extortion drive in the jurisdiction of Cuttack Urban Police District (UPD) in the past fortnight, informed DCP Prateek Singh on Monday.

These arrests have been made in 29 different cases.

Along with the arrests, several arms and ammunition, including three country-made pistols, have been seized.

The ‘No To Extortion’ drive was launched on October 14 this year and an anti-extortion task force (AETF) was formed to crack down on criminals engaged in extortions in the twin cities of Bhubaneswar and Cuttack.

Singh said that people have gathered the courage to report about instances of criminals harassing or demanding extortion from them.

Stating that the drive will continue, he assured that the identity of the informers will be kept a secret.

A helpline number has also been made operational to enable people to report matters about extortions to the AETF.