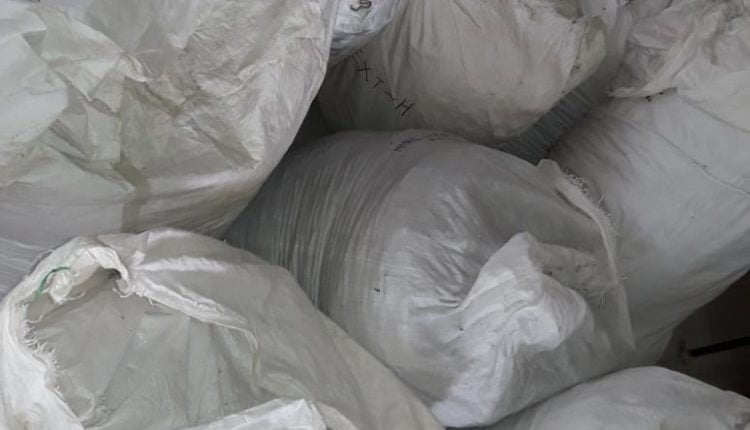 Sonepur: A team of Special Task Force (STF) seized around 4.8 quintal of ganja and arrested four persons in the district on Sunday.

On the basis of reliable information, the STF personnel conducted a raid on a place at roadside of Kahsalpur under Subalya police station. Following search, they seized ganja kept in plastic bags. The contraband weighed 479 kg and was estimated to cost Rs 9,77,200.

A Bolero pick-up van, a Honda City car and some incriminating materials were seized from their possession.

A case has been registered at Subalya police station in this regard.