4 Children Among 6 Burnt To Death 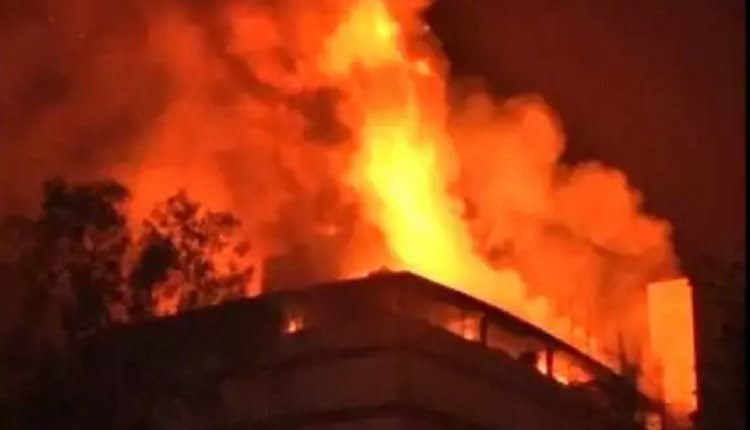 Madikeri: Six people, including four children, were burnt to death after their house was allegedly set ablaze in the early hours of Saturday by an inebriated family member.

According to police, four people suffered serious burn injuries and are being treated at hospitals in Madikeri and Mysuru. The accused, 50-year-old Yeravara Boja, is absconding, Hindustan Times reported.

It was learnt that Boja’s wife Babi left home a week ago and put up at her brother Manju’s house in the same village. Boja went to his brother-in-law’s house at 2 am on Saturday in an inebriated state and locked the house from outside. He went up to the roof, removed the tiles and poured petrol before setting the house ablaze.