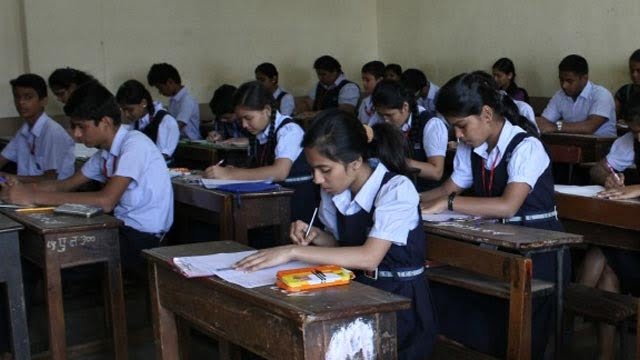 Bhubaneswar: The Board of Secondary Education (BSE) has enforced tight security to prevent unfair practices during the Matriculation Summative Test-1 which will begin from Wednesday.

Speaking to media persons, here on Tuesday, BSE president Ramashis Hazra said surprise checking squads have been formed at four levels to prevent unfair practices during the 4-day summative test to be conducted from January 5 to 8.

Stating that 62 squads have been formed at district level and 40 squads at state level, Hazra said if necessary, more squads would be formed to ensure fair conduct of the examination.

The Board’s vice-president Nihra Rajan Mahanty said total 5,76,000 candidates will take the test at 3,093 examination centres in the state. The question papers have been sent to 311 nodal centres which will send those to examination centres by 8 am.

In view of the COVID situation, all examination centres have been sanitised. Maximum 200 candidates have been allotted for each centre which will accommodate not more than 24 examinees in each classroom.

He further said arrangements have been made at the examination centres for thermal screening of the students. Besides, they will be allotted seats by maintaining social distance, he added.