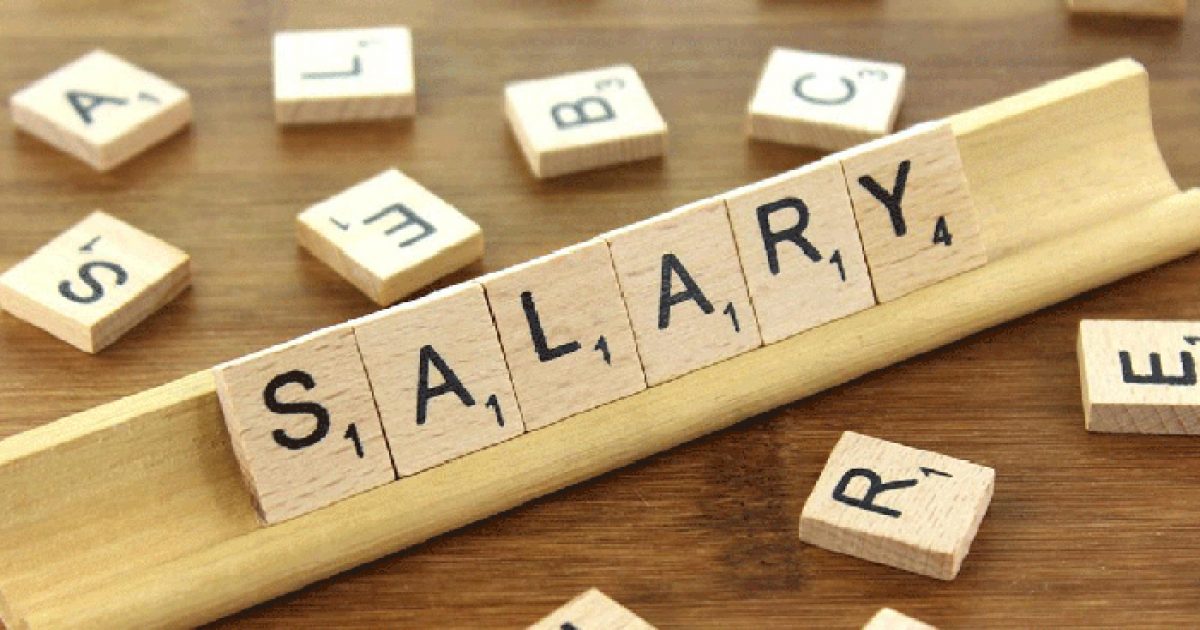 New Delhi: The periodic labour force survey report 2017-18 of the Ministry of Labour is out and the picture emerging does not look good for the economy as a whole. The report has been released at a time when the country is confronted with high unemployment and jobless growth.

The report said that the share of workers employed in regular salaried jobs rose by only five per cent between 2011-12 and 2017-18. According to the report, regular salaried workers earn more than casual and self-employed workers.

So who takes home how much:

The salaries of 45 per cent of the regular employees in the country were below Rs 10,000 per month during the survey period 2017-18.

Only about 12 per cent of the employees were paid less than Rs 5000 per month.

According to the report, just three per cent of the regular employees earned between Rs 50,000 to Rs 1 lakh salary in a month.

The number of salaried people who earned more than Rs 1 lakh was just about 0.2 per cent of the working class.

Who got the lowest salary?

Those engaged in elementary occupation such as chowkidars and safai karamcharis were the lowest paid — Rs 7000 per month.

Woman Dies After Being Administered ‘Infected’ Saline Syringe In SCB,…