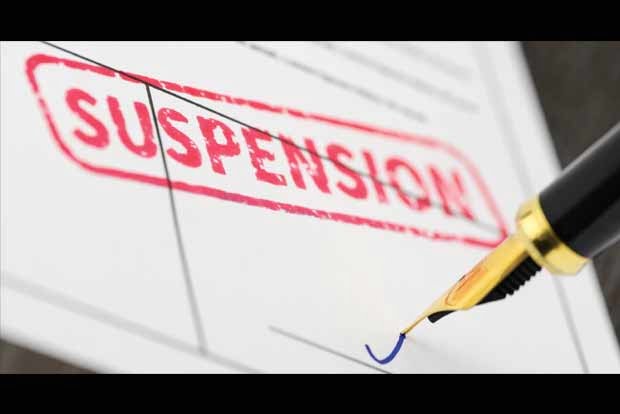 The action against the policemen came after an under-trial prisoner (UTP), Tapan Rout, escaped from police custody during a court appearance on August 9.

Sources said Tapan escaped from a police van in the presence of the five suspended cops.

Tapan, who was lodged at Khandapada sub-jail in Nayagarh district, had also escaped police custody twice in the past as well.