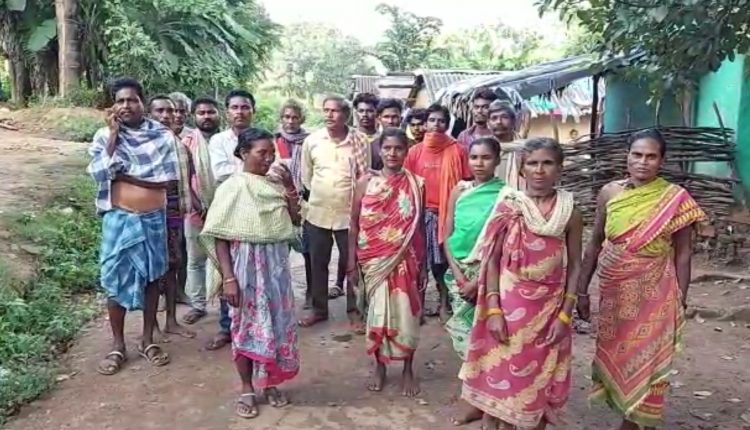 Nabarangpur: As many as 5 persons have died due to unidentified disease in a village of Odisha’s Nabarangpur in the last 12 days, sparking panic among the villagers.

According to sources, all the deaths have been reported from Paraja Sahi of Khandiaguda village under Tentulikhunti block of the district. The victims include three of a family.

Following the deaths, a medical team visited the village to identify the disease. But they have failed to ascertain its cause of deaths, the sources said.

Speaking to the media on Friday, Nabarangpur chief district medical officer (CDMO) Dr Kali Prasad Behera said after getting the information about the deaths, a medical team visited the village to take stock of the situation. On the basis of the preliminary report submitted by the team, the district RRC team went there for further investigation.

According to their report, the team members investigated death related causes and found almost all deaths caused due to old age. “The team found that most people of the village consume alcohol. Though the victims did not take alcohol, the team did not notice any health related issues in their cases. The victims are suspected to have comorbidity condition like diabetes and blood pressure. Deaths were not caused due to any infectious virus for which it can be called natural death,” he added.