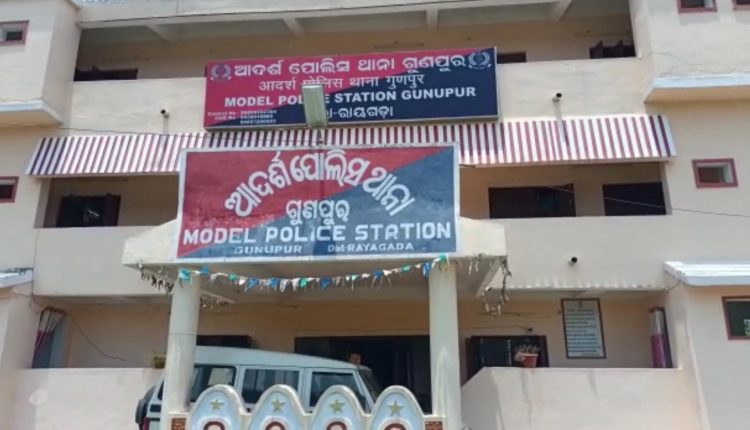 Rayagada: Police busted a sex racket and arrested 5 persons including a former IRBn jawan from two hotels in Odisha’s Rayagada district on Sunday.

On getting reliable information about the sex racket, the police conducted raids on Bhanu Lodge and RKS lodge in Gunupur town. During the raid, two sex workers, two customers and owner of the two lodges were arrested. The police also seized two mobile phones and incriminating materials from the lodge rooms.

Speaking to media on the raids, IIC of Gunupur police station Asrita Khalko said the two lodges are run by Prabhakar Sabat, a former jawan of 2nd Indian Reserve Battalion (IRBn) at Bhamini. Prabhakar was suspended from services on charge of misconduct and embezzlement of funds last year.

The IIC further said Prabhakar was running Bhanu Lodge while in service. He was also involved in sex racket at the time. However, the police, who had kept a watch on him, were waiting to nab him red-handed.

Following the arrest during raids late Saturday night, the arrested persons were forwarded to court on Sunday.